Problem employees – How to deal with bad behaviour

Don’t be too quick to impose new rules for isolated misbehaviour. 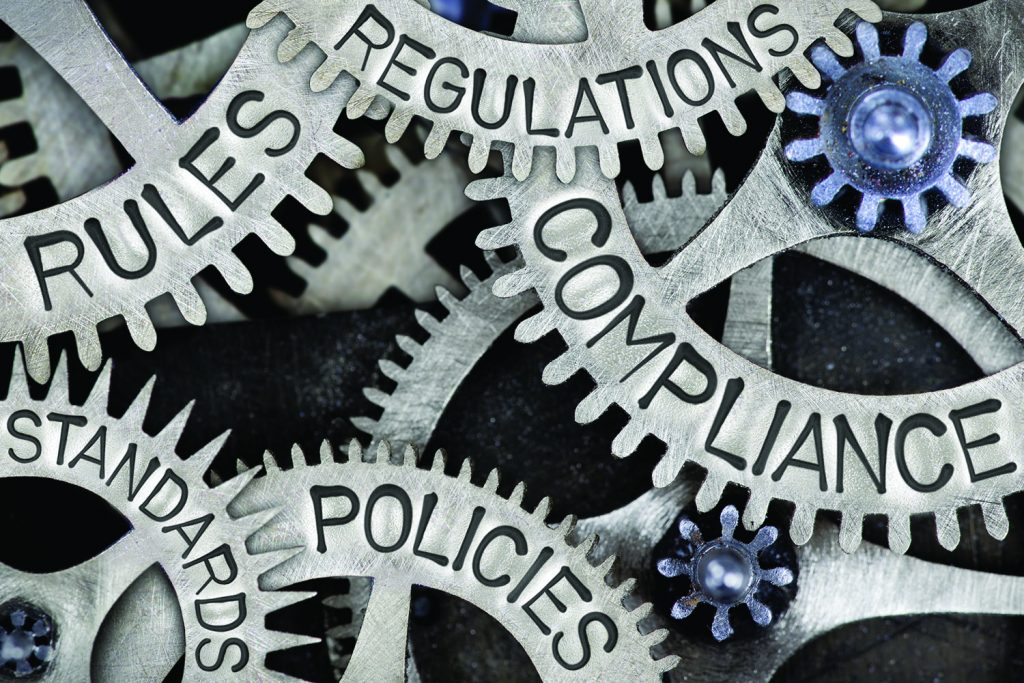 Last September, B.C.’s chief public health officer issued a new order immediately closing nightclubs and banquet halls noting many of the recent COVID-19 cases could be traced to those venues. People were ignoring the physical distancing guidelines and rules prohibiting gatherings of more than 50 people.

The move was divisive. Some weeks before, the association representing banquet halls had suggested shutting them down so they could escape the pressure from customers to ignore rules. Meanwhile the CEO of a local Chamber of Commerce complained the move would bankrupt many of the halls, and would force the gatherings into unregulated locations.

How does this dispute in a small corner of the province with just 5 million people affect your plant?

It provides a great example of when to use rules to address a problem versus dealing with the problem.

B.C. had strong contact tracing. Public health people knew it was happening in many of the facilities, not just a few, and they had direct conversations with the offending organizations, but the problem continued.

When behaviour is general, problematic and has not responded to individual correction, developing a rule or policy is appropriate. However, managers can be too quick to impose new rules because one or two employees are misbehaving. That avoids difficult conversations.
Misguided rules

It’s misguided for three reasons: people who are misbehaving will probably ignore the new rules too; people who are evading the rules will tend to hide the behaviour; and the rules turn frontline leaders into police officers, rather than people developers. In the end, they’ll still need to have the difficult conversations.

Smartphone use at work is an example. People are on the phone too much during working hours. When there are safety concerns it’s perfectly appropriate to have rules. No phone use while operating equipment is fair. But no phone use during work hours?

Ask yourself, do you take personal calls during work? And if you can take personal calls, why not others? Life happens. If it’s not frequent, what’s unreasonable? It’s disrespectful to allow it for one class of employees but prohibit it for others.

Instead, when someone abuses a reasonable freedom, speak to that person directly. Do not make a rule. It will become unenforceable, a distraction for your managers, and everyone who’s behaving reasonably will resent it.

In many cases, rules happen because frontline leaders don’t have the skill to deal with situations. If managers need to shore up skills, so they can deal with these situations, the freely available Training Within Industry Job Relations module is an excellent starting point.

Count it as a win every day you can avoid a new rule by dealing directly with problem behaviour.

_________
Hugh Alley is an industrial engineer based in the Vancouver area who helps organizations achieve significant performance gains in delivery, quality and cost in a short timeframe. Call (604) 866-1502 or e-mail hughralley@gmail.com.