Year of the pandemic: Issues that impacted manufacturing in 2020 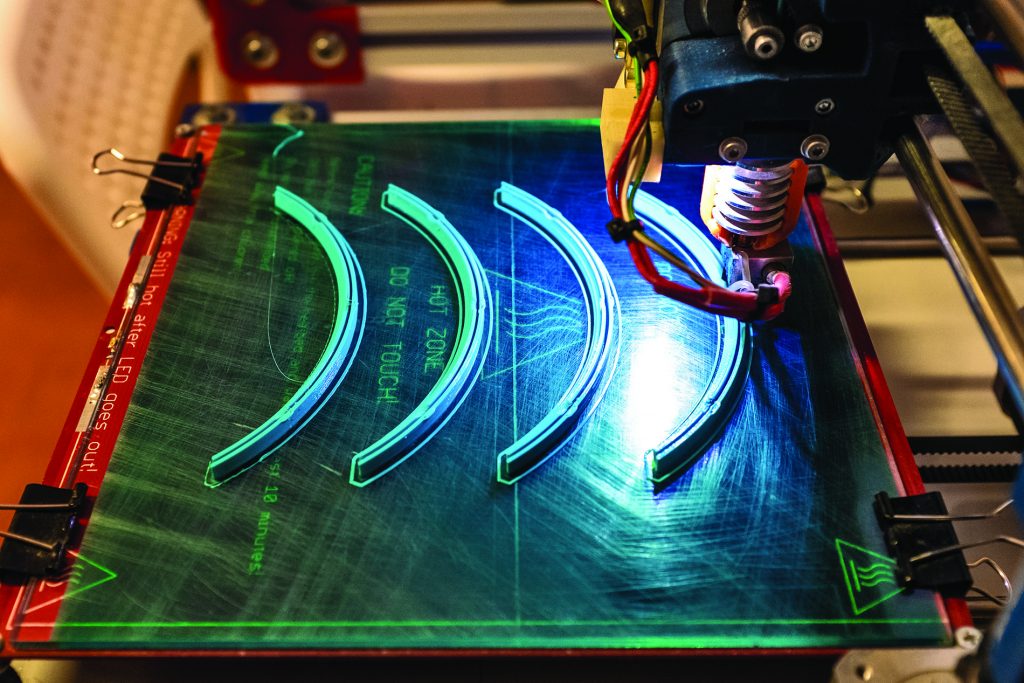 Manufacturers endured a crazier year than normal in 2020 thanks to the disruption caused by the COVID-19 pandemic, although the change in government below the 49th parallel will settle some aspects of business and trade uncertainties.

Needless to say, the biennial Management Issues Survey from Canadian Manufacturers & Exporters is of even greater relevance following such an historic year. More than 560 companies from 19 industries responded. While it highlights issues that continue to impact the sector, the 2020 survey provides some insight into how the pandemic affected manufacturers, including disruptions to their supply chains and increased labour and skills shortages.

During the pandemic, manufacturers, deemed essential by governments, acted quickly to meet shortages of personal protective equipment (PPE), medical devices and associated safety products during the pandemic. Fifteen per cent scaled up or retooled to make components and products, such as PPE for frontline healthcare workers.

But the pandemic added costs. To ensure their operations are safe, about 60% of respondents are purchasing PPE to protect their workers, at an average estimated cost of $373,400 each for 2020.

Thirty-per cent of manufacturers reported production had returned to the pre-pandemic levels of February 2020 while 6% said they’d do so by the end of the year, but many more anticipate a drawn-out recovery, said Alan Arcand, CME’s chief economist in his analysis. Another 10% were very pessimistic about the business outlook, and 5% predict their sales will never fully recover.

“While the results tell us that many manufacturers believe the economic scars of the pandemic will linger for years to come, the survey also shows that Canada has an enormous opportunity to win back manufacturing investment,” said Dennis Darby, CME’s president and CEO.

Manufacturers ranked insufficient domestic demand (40%) and insufficient foreign demand (23%) as the top factors limiting their ability to increase sales or production. Between them was a shortage of skilled (36%) and unskilled (26%) labour.
Sixty per cent of companies surveyed have immediate labour shortages. This compares to 70% in 2018 and 40% in 2016. Manufacturers in Quebec, B.C., and Ontario were having the most trouble finding workers.

CME’s report highlights the need for government action. Manufacturers would like to see lower payroll and other taxes, more effective promotion of skilled trades and other career opportunities aimed at secondary students, and more direct funding to support on-the-job training.

Darby notes the pandemic revealed the need for manufacturers to diversify supply chains, describing them as they are too reliant on a limited range of markets.
“This should elicit a strong response from Canada’s governments to step up its global competitiveness, so it can attract investment from firms looking to re-shore manufacturing,” he said in a statement.

Manufacturers were split on the impact of government climate policies on their ability to compete globally: about half reported no or minor impact; and the other half rated the impact from moderate to severe.

The most popular climate measures were government support to help companies make greenhouse gas-reducing investments through direct funding, or a green tax credit and the full recycling of carbon pricing revenue back to the manufacturing sector.