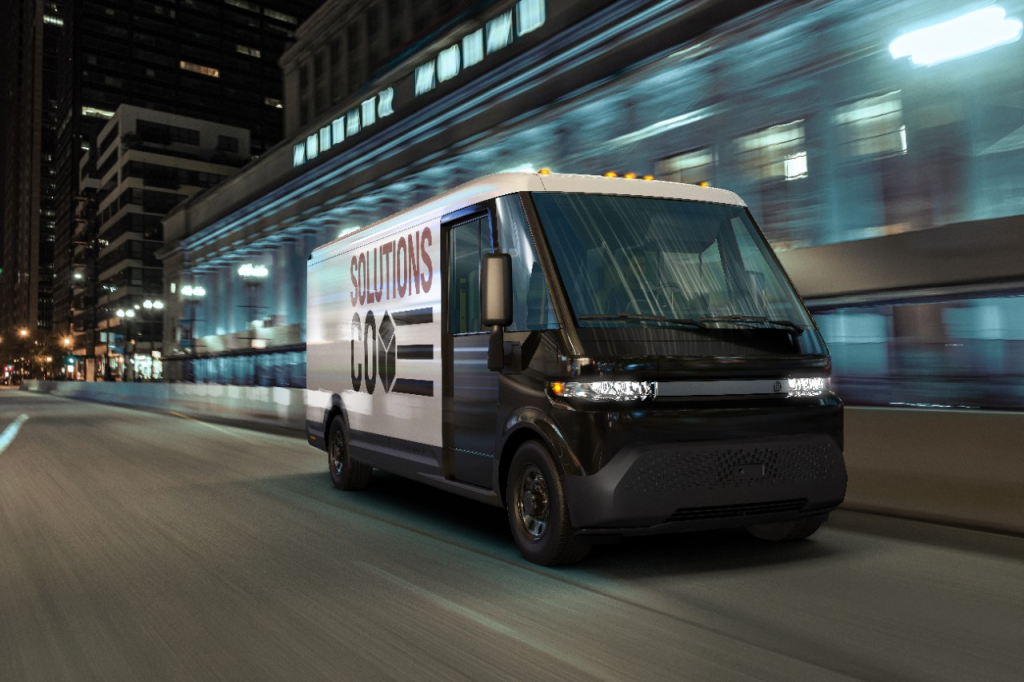 “CAMI Assembly is playing a key role in GM’s vision for a zero emissions future,” said Marissa West, President and Managing Director, GM Canada. “We plan to retool our Ingersoll plant in record time to support the start of BrightDrop EV production in Canada before year end.”

It is expected that by September prepping of the building and installing of new BrightDrop production equipment will be complete. At which point, CAMI expects to begin returning employees in October for training on the new line.

CAMI is anticipated to go to two shifts of production in early 2023, with the ability to accelerate to three shifts.