Stellantis invests in future of Windsor and Brampton plants 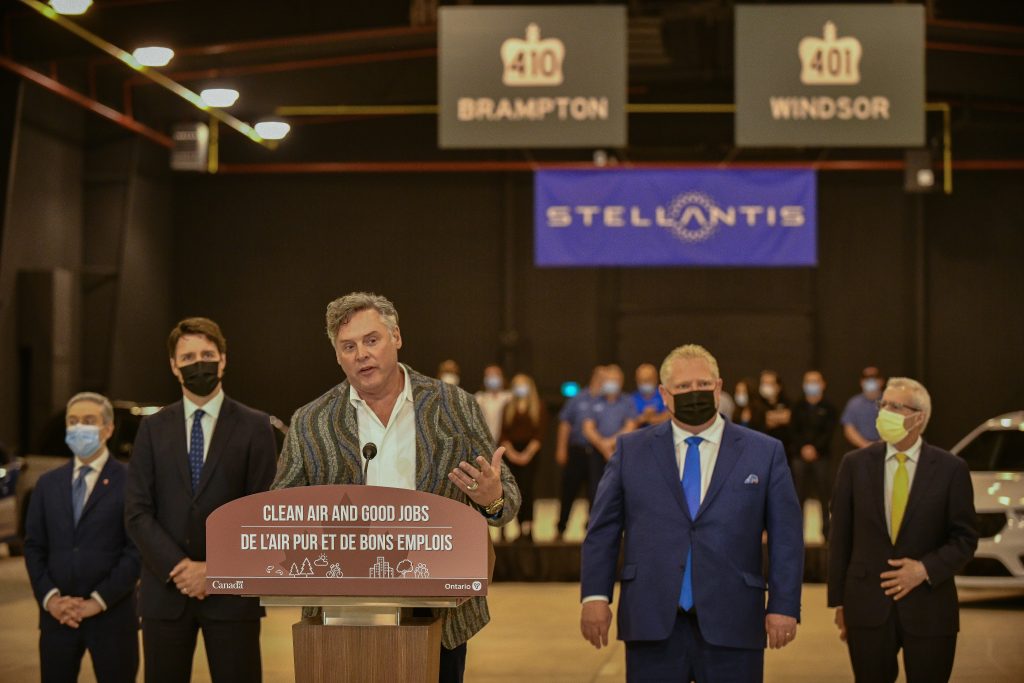 Stellantis is securing the future of its Windsor and Brampton, Ontario assembly plants by investing $3.6 billion in them and expanding its Automotive Research and Development Centre (ARDC).

Ontario and Federal Governments are both contributing investments of up to $513 million ($287 million for Windsor, $132 million for Brampton, and $94 million for the ARDC).

“These investments reaffirm our long-term commitment to Canada and represent an important step as we move toward zero-emission vehicles that deliver on our customers’ desire for innovative, clean, safe and affordable mobility,” said Mark Stewart, COO, Stellantis North America. “We’re grateful to both the federal and provincial governments for their shared vision to create a sustainable future. And, to Unifor and our workforce for their support in helping ensure the viability of our Canadian operations for the long-term.”

As a result of the investment, Windsor Assembly Plant will be retooled beginning in 2023, that will see it transformed to support production of a new multi-energy vehicle (MEV) architecture that will provide battery-electric capability for multiple models. 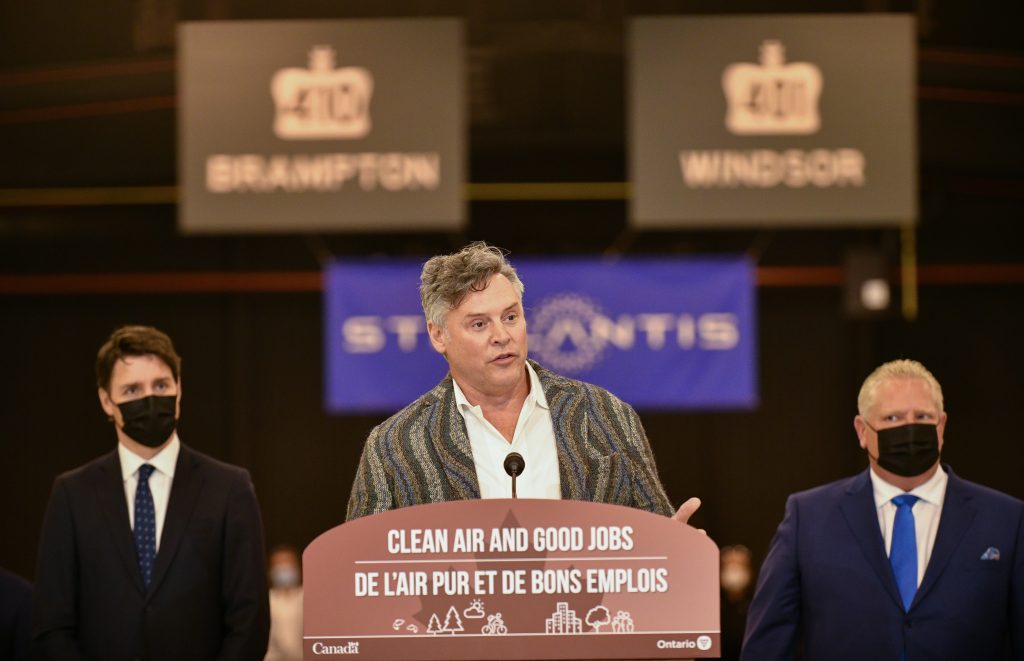 Brampton Assembly Plant will also be retooled and modernized starting in 2024. Production will resume in 2025 when an all-new architecture will be introduced supporting Stellantis’ electrification plans.

Both Ontario assembly plants are expected to return to three shift operations.

“Today’s deal on made-in-Canada electric vehicles is yet another investment in our workers and in our future,” said Prime Minister Justin Trudeau. “We’re building a world-class Canadian auto industry, an innovative economy, and a clean, strong future for everyone. This is what a healthy environment and a healthy economy looks like.” 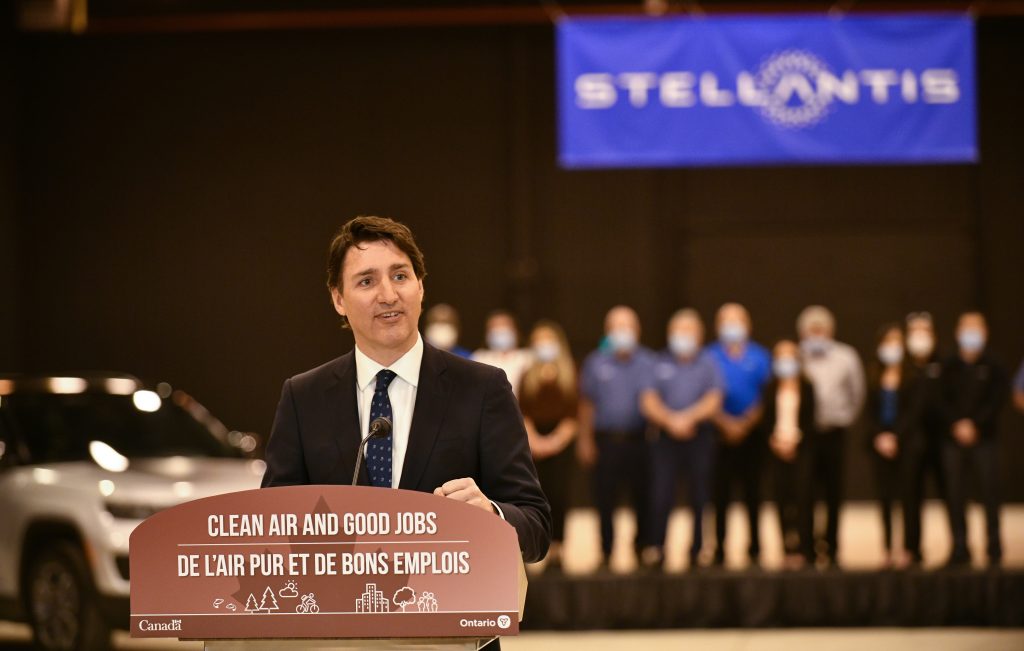 “Today is yet another example that our plan to build Ontario is delivering huge wins for workers and communities all over this province,” said Ontario Premier Doug Ford. “Ontario has everything it needs to be North America’s auto manufacturing powerhouse once again. Where other governments stood by and watched jobs flee this province, we are getting it done and ensuring that cars of the future are made in Ontario-by-Ontario workers.”

On hand for the announcement at the ARDC were Justin Trudeau, Mark Stewart, Doug Ford; Minister of Innovation, Science, and Industry François-Philippe Champagne; Ontario Minister of Economic Development Vic Fedeli; and Unifor Assistant to the National President Shane Wark, and other elected officials and community leaders.

“We are in the middle of the biggest revolution in the auto industry since the conception of the assembly line in 1913. Now, because of Unifor’s auto-bargaining vision, Ontario is well placed to play an essential role in the new motoring revolution,” said Dave Cassidy, President, Unifor Local 444. “I want to thank Stellantis and the federal and provincial governments for recognizing the value in our Unifor members and their families.”