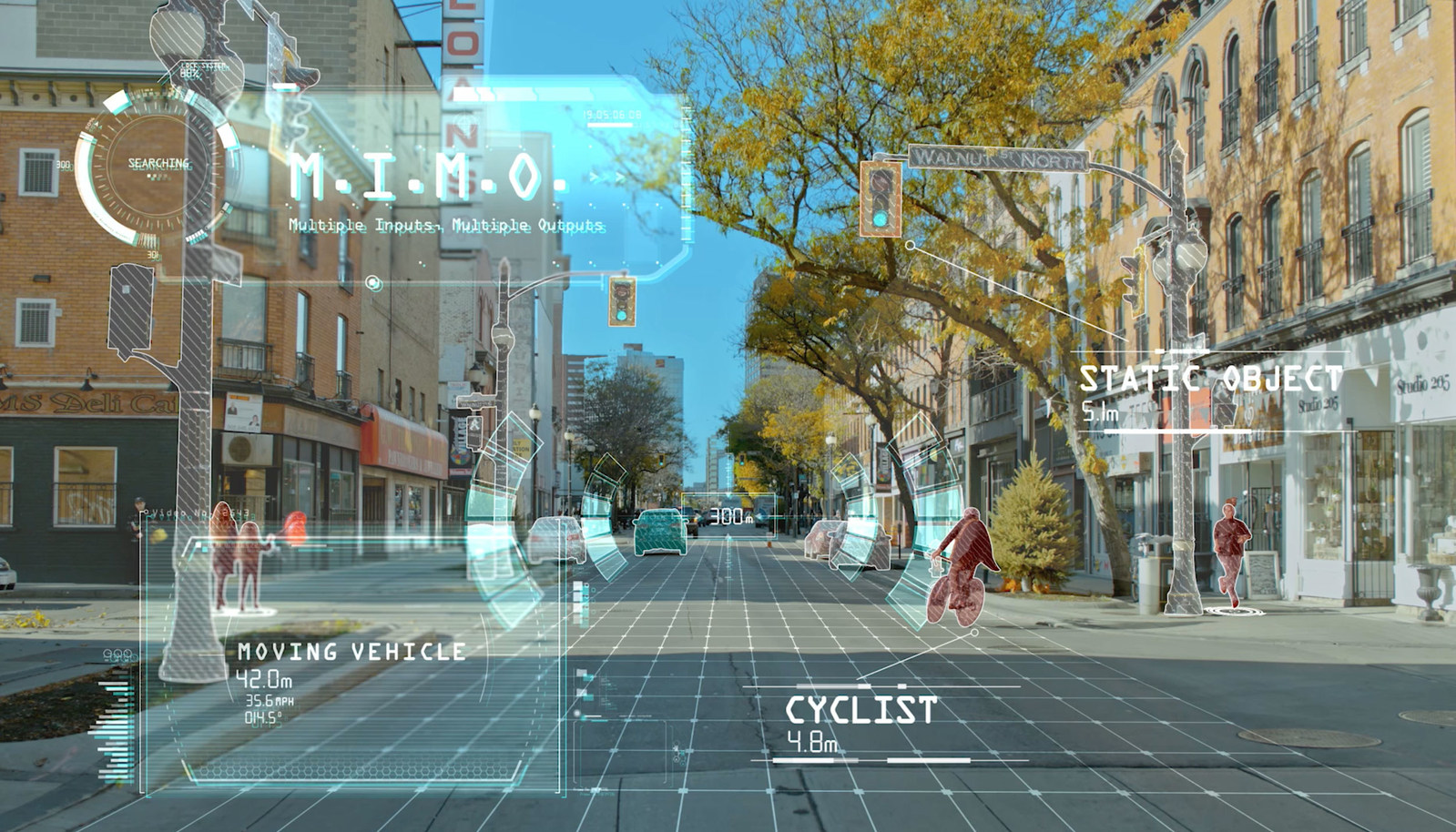 Magna’s ICON RADAR scans its environment 50 times faster than the blink of an eye.
Photo: Magna

The Aurora, Ont. based automotive parts and systems manufacturer has been collaborating with Uhnder, an Austin, Tex. technology start-up that’s developing disruptive products for sensing, cognition and communication. Magna is its first customer.

Icon Radar aims to close the gap between level 3 (eyes off the road, some intervention) and level 5 (no intervention).

The technology continuously scans its environment in four dimensions (distance, height, depth and speed) 50 times faster than the time it takes a human to blink an eye, and has a range of more than 300 metres. Magna is claiming it detects and tracks almost 100 times more objects than competitive systems, and individually classifies them.

It also provides a comprehensive topography of static objects such as guardrails, road debris and speed bumps, as well as a large number of tracked moving objects such as vehicles, bicyclists, pedestrians and pets.

Its imaging capability pulls from 192 virtual receivers incorporated into the compact system to deliver both horizontal and vertical resolution.

Magna said the technology is also immune to interference, which will become critical as the number of radar-enhanced vehicles on the road increases.