Stacks will go to adKor GmbH and SFC Energy AG to be integrated into Jupiter backup power systems. 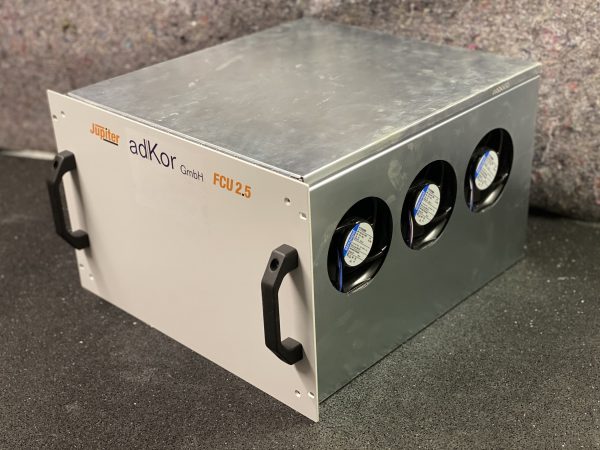 VANCOUVER — Ballard Power Systems has signed equipment sales agreements (ESAs) for an initial 500 fuel cell stacks that will be deployed at radio tower sites in Germany through the end of 2021.

The FCgen-1020ACS stacks will go to adKor GmbH and SFC Energy AG for integration into Jupiter backup power systems for radio tower sites in Germany through the end of 2021.

Ballard, a manufacturer of fuel cell technology based in Vancouver, says the deal has potential for a total of up to 1,500 radio tower sites. adKor has sub-contracted a portion of the work to SFC Energy. As a result, they have signed development partnership and licensing agreements, and will share production of Jupiter systems and are developing product line extensions.

As production work is committed, adKor and SFC Energy will place purchase orders with Ballard for 2.9 kilowatt FCgen-1020ACS fuel cell stacks, with each Jupiter backup power system utilizing from one to three of these fuel cell stacks.

German regulations require radio tower sites to have a minimum of 72 hours of backup power, to ensure radio communications for critical users in the event of a power blackout.