Ranks as a responsible supplier compared to most other major oil and gas exporting nations. 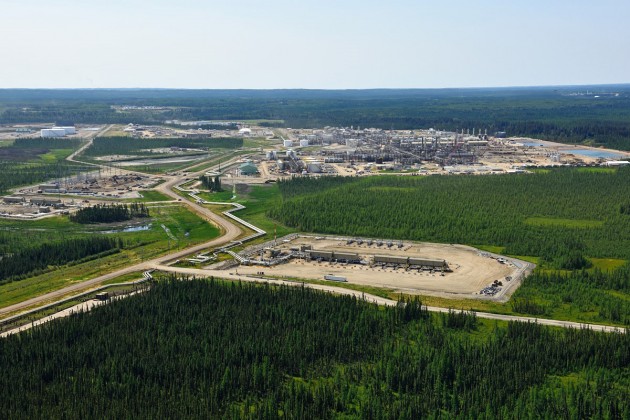 When an irresistible force meets an immovable object, conflict typically ensues. So it is with the world-wide effort to come to grips with the unprecedented challenges posed by climate change.

While most countries – minus Donald Trump’s America – have notionally signed on to the 2015 Paris Agreement goal of working towards holding the global temperature rise to a maximum of two degrees centigrade, few are on track to slash their greenhouse gas (GHG) emissions sufficiently to meet the target. Indeed, world-wide emissions are still increasing – climbing by 1.8% in 2018, driven by growing energy use and ongoing economic development in China, India and many other emerging market economies.

Even as concerns mount over the effects of a warming climate, the world remains overwhelmingly dependent on GHG-producing fossil fuels. True, a transition to “clean” energy – i.e., energy that doesn’t generate GHGs – is underway, but the pace is slow and the adoption of less carbon-intensive energy is largely restricted to the electricity sector. Stupendous amounts of energy are needed for heating and cooling, transportation, and to support many industrial processes – all served by ubiquitous fossil fuels. In 2018, heating and cooling accounted for more than half of overall global energy use, and transportation for almost one-third. While there is welcome progress in shifting away from fossil fuels to produce electricity, this is less true for the other components of energy demand; electricity is not a substitute for many of these uses.

A glance at recent projections for energy production and consumption highlights the central role of fossil fuels in meeting the world’s voracious energy needs. For example, according to BP’s 2019 baseline energy outlook:

What are the implications of the evolving global energy landscape for Canada? Our country is endowed with an enviable mix of energy riches, including the world’s third largest oil reserves. Energy plays an outsized role in Canada’s economy, amounting to 10 per cent of GDP and supplying 20 to 25 per cent of all merchandise exports. Canada is the fourth biggest global producer of natural gas and oil. In the electricity sector, Canada boasts among the highest shares of carbon-free generation (more than two-thirds) among all advanced economies – we have done more than most countries to reduce the GHG footprint of electricity.

As an oil and gas producer, Canada has well-respected environmental standards and rigorous project approval processes. Indeed, compared to most other major oil and gas exporting nations – including Russia, Venezuela, Angola, and various Middle Eastern petro-states – Canada clearly ranks as a responsible supplier. Even as efforts continue to tamp down GHG emissions and reduce the carbon intensity of energy use, a fast-growing world will continue to demand energy. Canada is well-placed to help meet it.

This article was written by Jock Finlayson, executive vice-president, and Denise Mullen, director of environment and sustainability, with the Business Council of British Columbia.