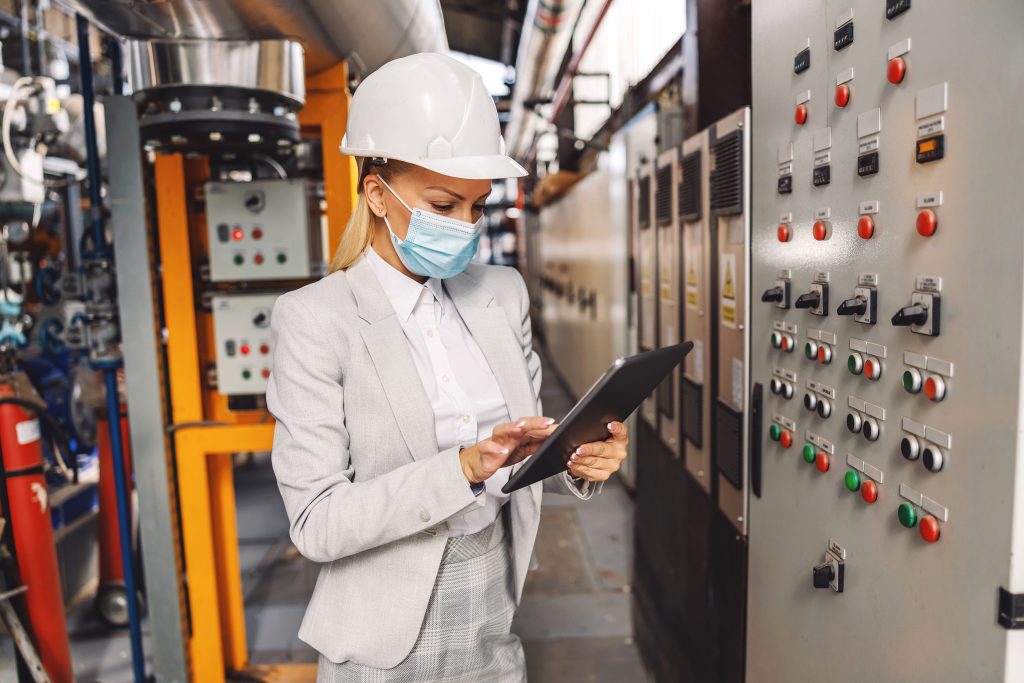 Women represent one of the largest pools of untapped talent for manufacturers, and closing the manufacturing’s gender gap is the key to closing the skills gap that has limited businesses’ ability to evolve and expand. Not to mention that research shows that gender diversity benefits manufacturing firms by creating a culture that improves their ability to innovate and grow.
In this survey, the number of female respondents is significantly lower than males; 16 per cent vs 84 per cent male.

Let’s start by the main theme of this survey: 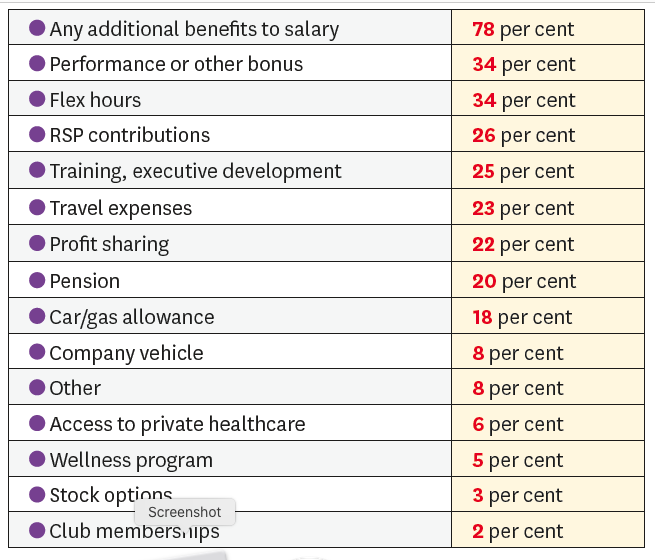 The following data indicates additional benefits to their salary:

EDUCATION
Type of degree
A total of 37 per cent of females said they received a bachelor degree, nine per cent other masters, two per cent an MBA, two per cent a professional degree (medical, law) and seven per cent a Ph.D. However, 43 per cent stated otherwise.

COVID-19 IMPACT
There is no doubt that COVID-19 altered employment situations, statuses, and compensations in the past year. However, 42 per cent of the female respondents stated there was no change in their employment situation in the past year, and none changed jobs within the same organization. Further, 32 per cent were in the same job with the same salary, but with increased responsibility due to reduced staff. And nine per cent moved to a new organization.

WORK TYPE
According to the survey, the average percentage of hours worked per week by the female respondents is 44.8. The following data shows the type of organization they work for, based on the major products or services at the location:

Therefore, bridging the divide will mean reshaping the way people think about jobs in manufacturing, educating them to the types of jobs that are available and helping them get the qualifications necessary to fill them. Put simply, the manufacturing industry is in a state of reinvention, and educating and empowering women will be critical to the future of the industry.
__________________
Maryam Farag is the Associate Editor of Machinery and Equipment MRO magazine, Food and Beverage magazine, and Plant Magazine, Annex Business Media. Reach her at mfarag@annexbusinessmedia.com