BrightDrop Zevo 600 rolls off the line at CAMI 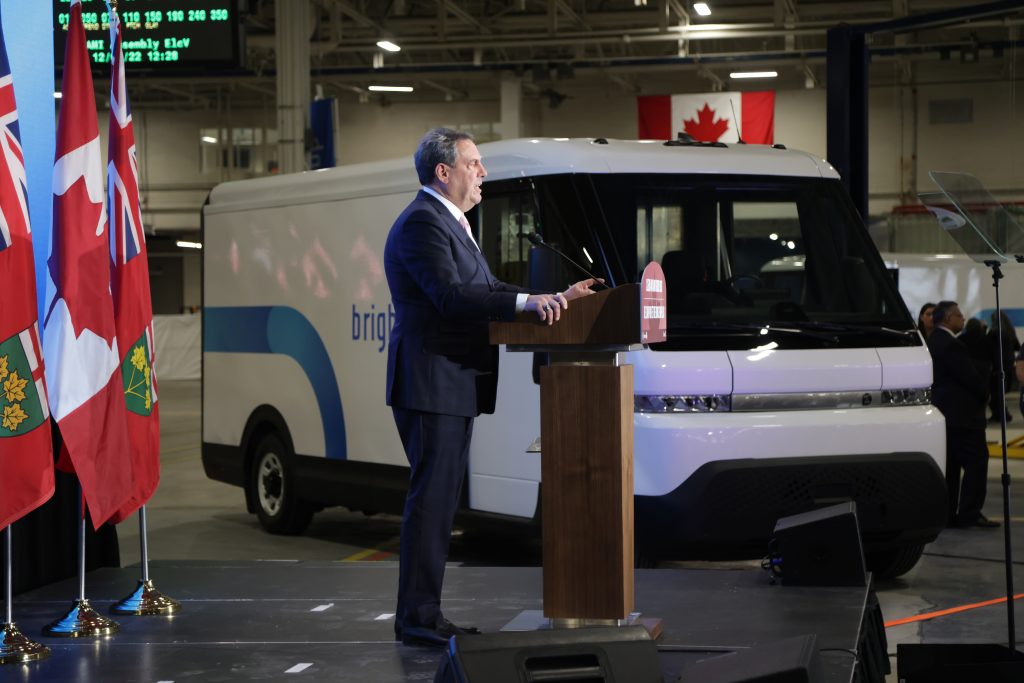 Prime Minister Justin Trudeau and Ontario Premier Doug Ford were on hand for the official opening of the first full-scale EV manufacturing plant in Canada.

“I am especially proud of the BrightDrop and CAMI teams working together to take the Zevo 600 from concept to commercialization in less than two years, making this the fastest launch in GM’s history,” said Marissa West, president and managing director, GM Canada. “Electric-vehicle manufacturing in Canada is no longer something that’s happening in the future. It’s here and it’s now. That’s good for Canada, and good for the planet.” 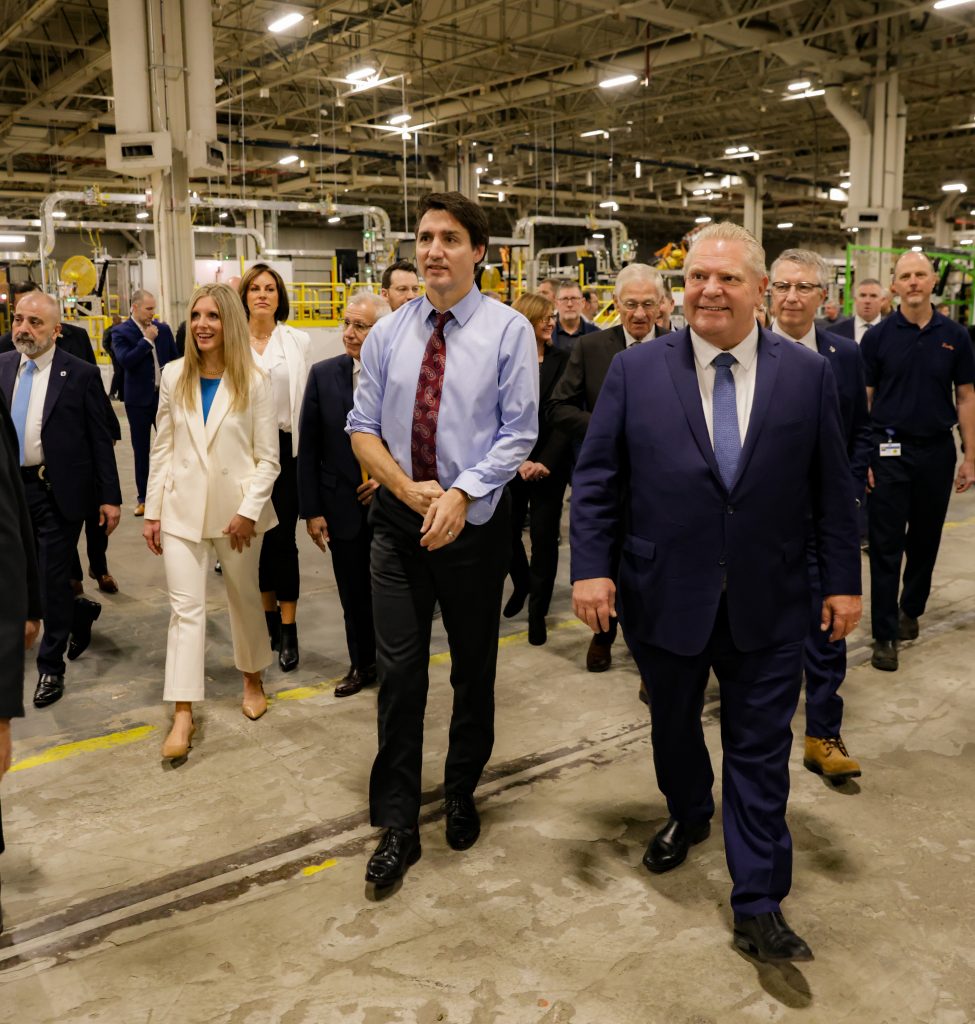 The journey to get to this point began in January 2021 when GM announced it would be investing over $1 billion CDN in the CAMI plant and building BrightDrop vehicles. Not long after in June 2021, GM accelerated the timeline for when it would be retooling CAMI. On May 1, 2022, retooling at the CAMI plant began.

Retooling of the two million square/foot plant included creating all-new 790,000 sq/ft body shop, 730,000 sq/ft assembly shop, and 145,000 sq/ft paint shop. New equipment added included a robot capable of lifting 1,700 kilograms nicknamed Godzilla, 13 autonomous guided vehicles (which move parts from the body shop to general assembly), over 257 robotic fixtures, and an additional 325 truckloads of new equipment. As a result of the retooling, over 6,801 tonnes of metal from the paint shop was recycled. 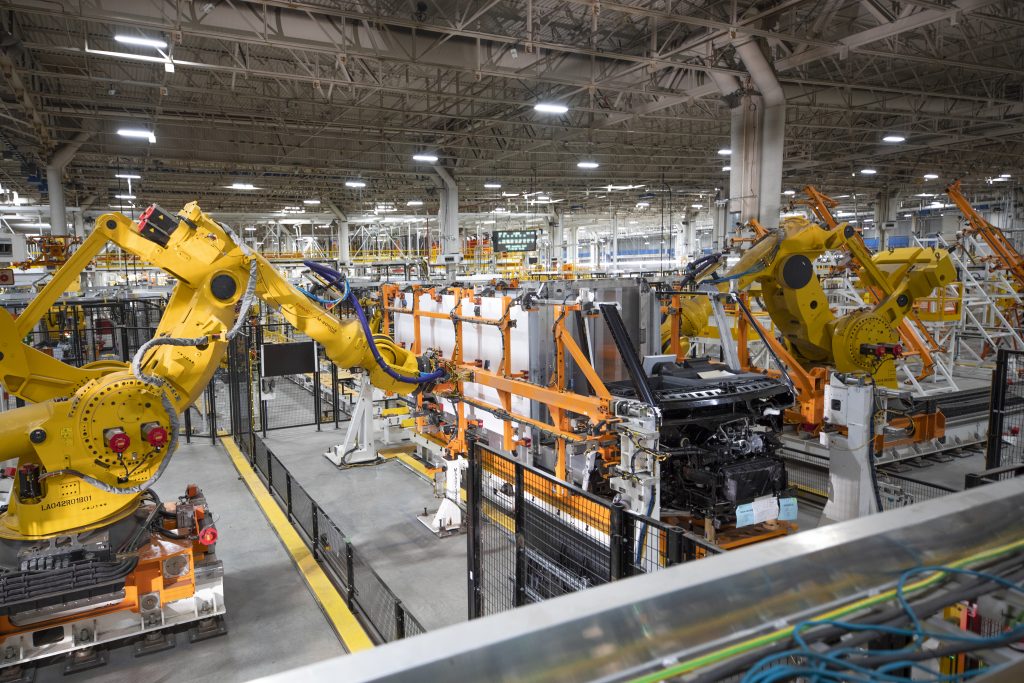 “This milestone represents GM at our best — fast, flexible and first in the industry,” said Mark Reuss, president, GM. “The BrightDrop Zevo is a prime example of GM’s flexible Ultium EV architecture, which is allowing us to quickly launch a full range of electric vehicles for our customers. And, as of today, I am proud to call the CAMI EV Assembly team the first full-scale all-electric manufacturing team in Canada.”

Looking at the BrightDrop 600 in a little more detail, it contains 300 horsepower, 390 pound/feet of torque, and all-wheel-drive. It will offer 9,990 pounds of available GVWR, over 600 cubic/feet of cargo space, and up to 2,200 lbs of payload capacity. Being an EV, it offers 250 miles (approximately 402 kilometres) of range on a full charge, can be charged with a 120kw DC fast charger or a Level 2 11.5kw charger, and has regenerative braking. 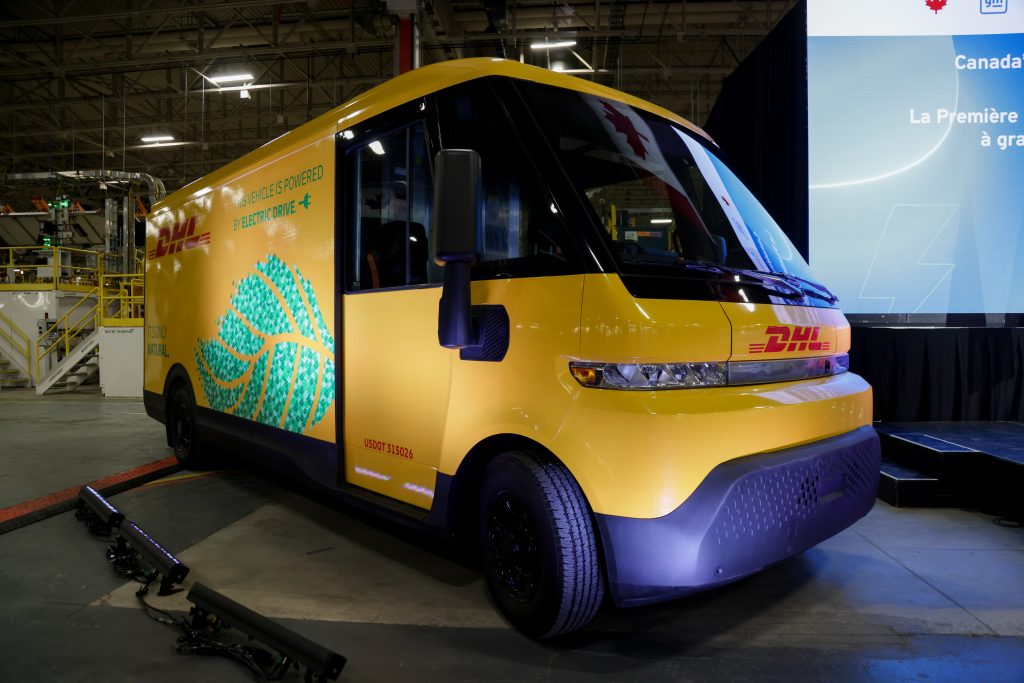 “When we invested in GM’s project to build Canada’s first full-scale electric vehicle manufacturing plant in Ingersoll, we knew it would deliver results. Today, as the first BrightDrop van rolls off the line, that’s exactly what we’re seeing,” said Rt. Hon. Justin Trudeau, Prime Minister of Canada. “This plant has secured good jobs for workers, it’s positioning Canada as a leader on EVs, and it will help cut pollution. Good jobs, clean air, and a strong economy – together, that’s the future we can build.” 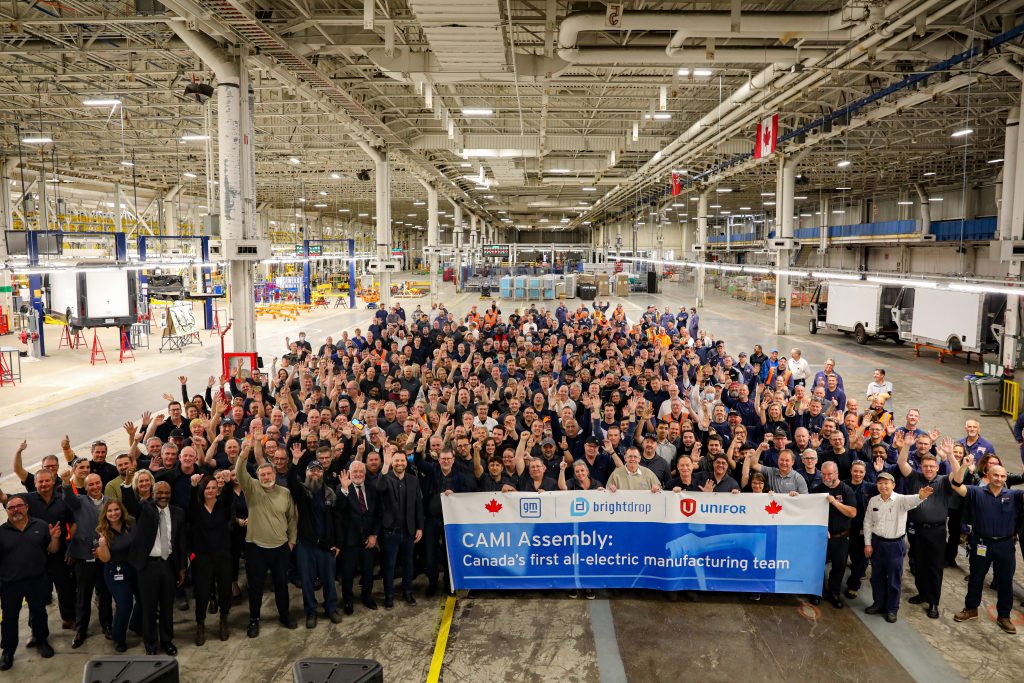 The CAMI plant, originally opened in 1989, has produced over 5.5 million vehicles since. It expects to produce 50,000 Zevo vehicles annually by 2025. 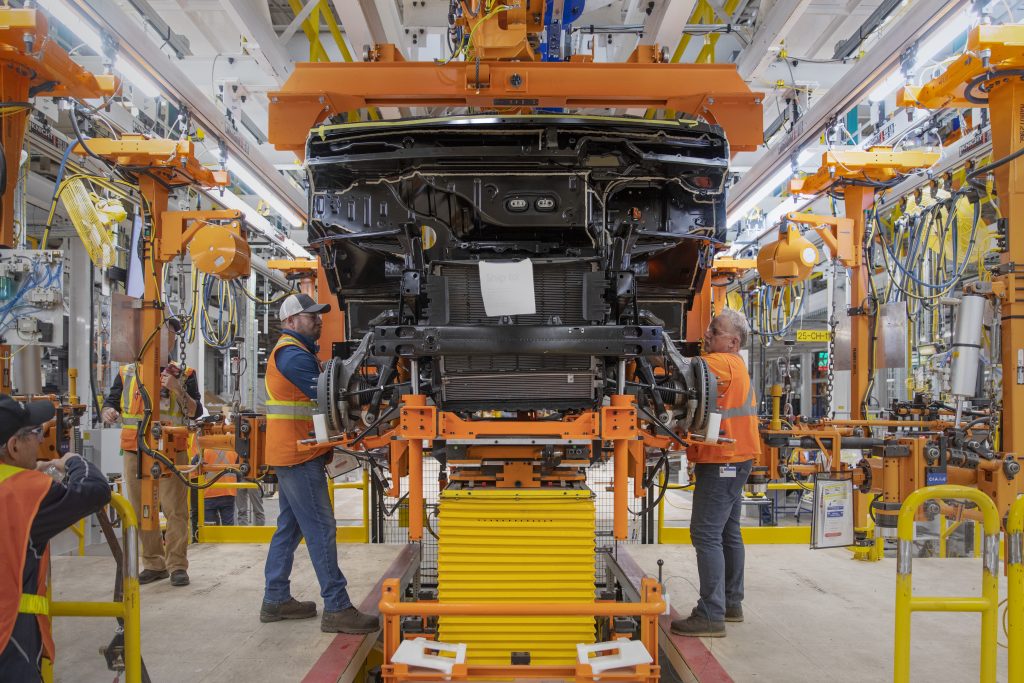 “Today’s announcement shows once again that there is no better jurisdiction than Ontario when it comes to building the cars of the future,” said The Honourable Doug Ford, Ontario Premier. “We have everything we need to be a North American auto manufacturing powerhouse, with a skilled workforce that is second to none. We are so pleased to see GM lay down even deeper roots here in Ontario and we look forward to seeing them grow and thrive right here in Ingersoll.”