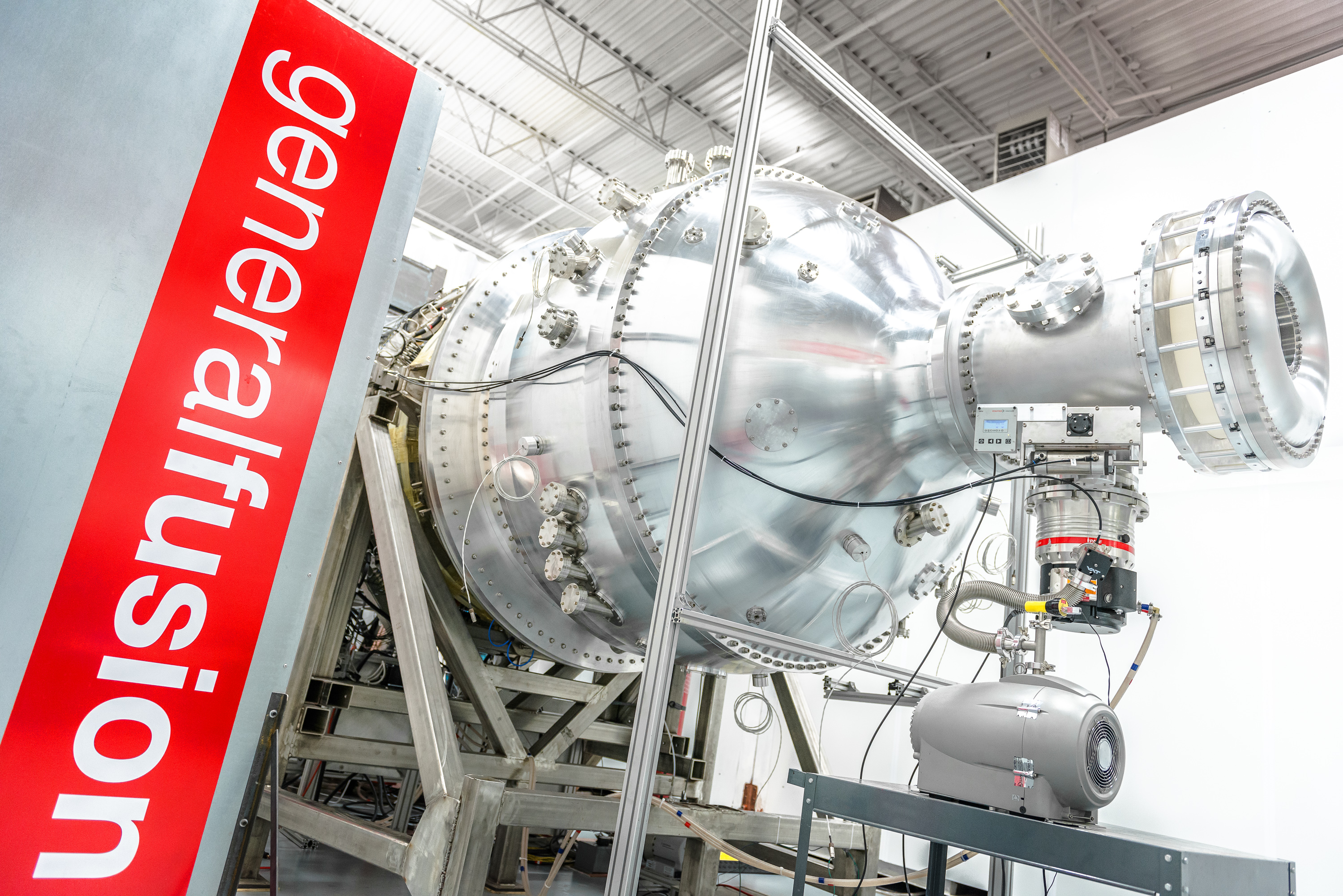 BURNABY, BC — A Canadian clean tech company is developing a technology that, if successful, would dramatically alter the production of emission-free electricity.

General Fusion, based in Vancouver, has picked up a $43 million investment from the federal government to develop a first-of-its-kind, large-scale prototype plant to produce electricity from fusion energy. The estimated job count is about 400.

This is the same process that powers the sun: two lighter atomic nuclei combining to form a heavier nucleus while releasing energy. Fusion reactors generally use hydrogen isotopes (deuterium and tritium) create a confined plasma of millions of degrees using, in General Fusion’s case, magnetic methods to produce energy.

The company says fusion energy has been proven in laboratories, where closely contained reactions release energy from superheated hydrogen gas. There are no carbon dioxide emissions and the process does not produce high-level nuclear waste.

According to the International Atomic Energy Agency, in case of failure, fusion reactors automatically come to a halt within a few seconds, without producing harmful effects.

General Fusion will invest at least $150 million in research and development with the potential for over $250 million in additional investment for the construction of a demonstration plant.

The plant would be power plant size to confirm commercial viability, minus the complexity of a power generation facility.

The company, founded in 2002, employs more than 70 people in Burnaby, BC and is the only Canadian company working on commercializing the technology.