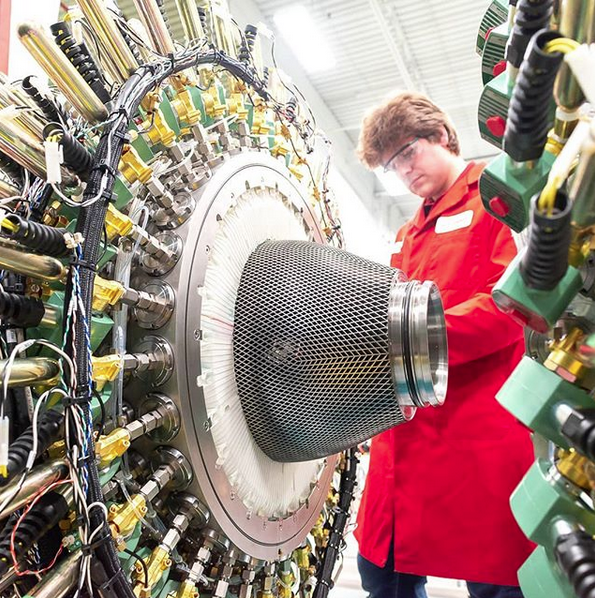 VANCOUVER — General Fusion has entered into an industrial partnership with Hatch Ltd. to provide power plant engineering and other expertise to its Fusion Demonstration Plant project.

The Vancouver company, which is developing commercial fusion energy technology, said the partnership includes an investment by Hatch into General Fusion’s US$65 million Series E financing.

Hatch, a global engineering and construction firm with offices across Canada, will support General Fusion’s demonstration plant, which will be tested over the next five years. The prototype will demonstrate the company’s magnetized target fusion technology.

General Fusion, with locations in Washington DC, and London, England, was established in 2002 and is funded by a global syndicate of leading energy venture capital firms, industry leaders, and technology pioneers.