Shipments of modules to the bus maker will begin in 2020 and extend into 2021. 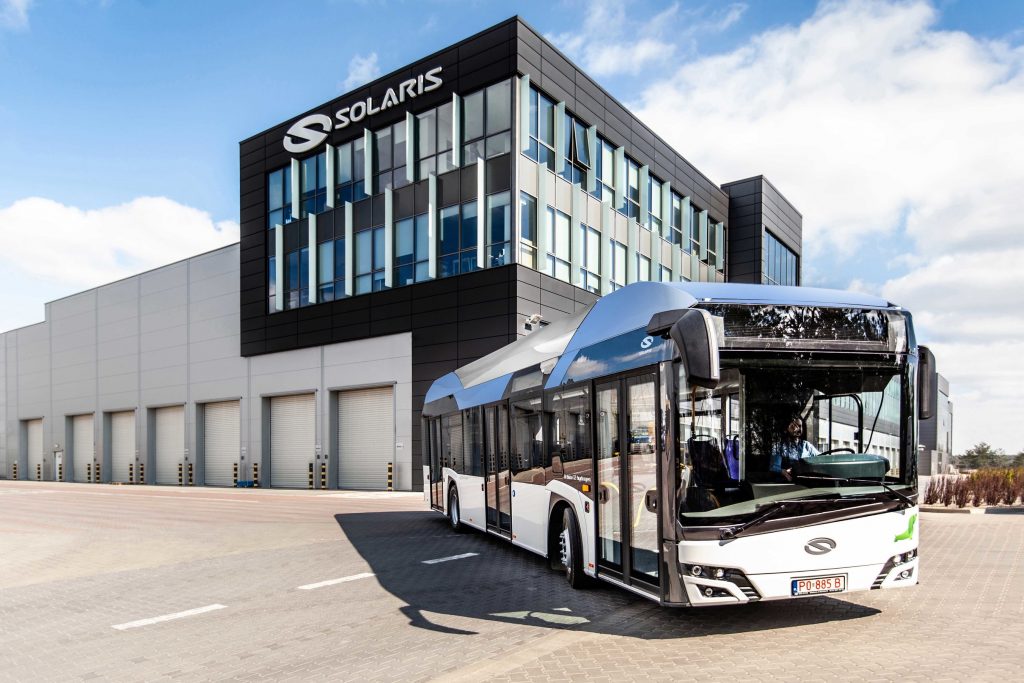 Solartis is a European bus and trolleybus manufacturer based in Bolechowo, Poland.

The Solaris Urbino 12 travels 350 kilometres on a single hydrogen refuelling. The bus incorporates an axle with two electric motors and is equipped with a climate control system using heat generated by the fuel cell module. Shipments of modules to Solaris will begin in 2020 and extend into 2021 to match the timing for the bus builds and deployments.