Constructed in 1917, the five-megawatt Calabogie Generating Station was extensively damaged by a tornado in 2018 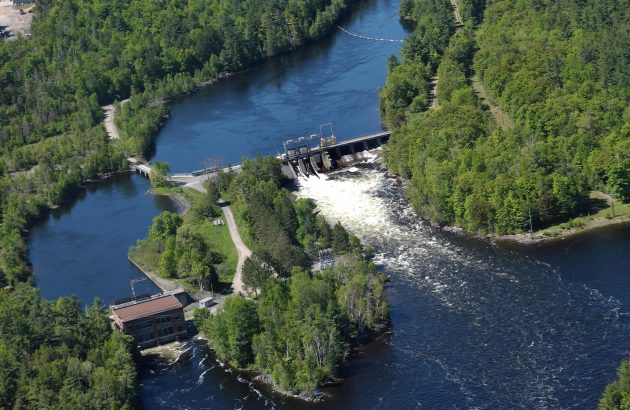 The new facility, located along the Madawaska River, is expected to be completed by 2022 and will power about 10,000 homes with hydroelectricity.

“Many options were considered over the years, including retrofitting the existing century-old powerhouse, but a complete redevelopment was determined to be the best option and we’re proud to bring more clean energy to Ontario’s grid,” said Mike Martelli, OPG’s president of renewable generation, in a prepared statement.

Constructed in 1917, the five-megawatt Calabogie Generating Station was extensively damaged by a tornado in 2018.

The new facility will replace the original, century-old powerhouse with a new, higher capacity powerhouse that will double its capacity for hydro generation from five to approximately 10 MW.

OPG is investing over $100 million to redevelop the site.