Will be working with the Princeton Plasma Physics Laboratory to develop models for magnetized target fusion. 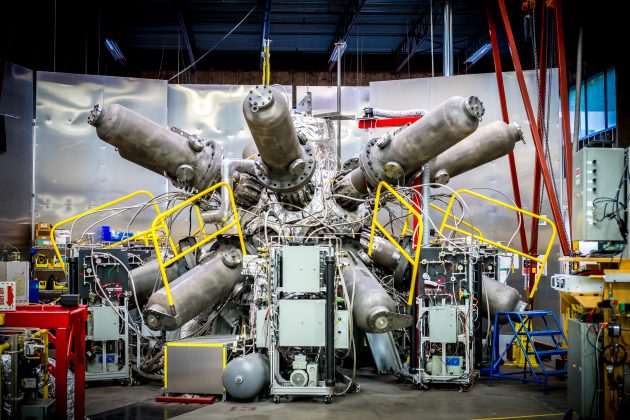 VANCOUVER — General Fusion has been awarded a funding partnership with the US Department of Energy.

General Fusion said it will partner with the Princeton Plasma Physics Laboratory (PPPL), one of the world’s leading fusion research laboratories, to develop models for advanced stability analysis for magnetized target fusion.

“Fusion is a transformative clean energy technology that will play an incredibly important role in transitioning the world to a sustainable, low-carbon future,” said CEO Christofer Mowry. “Expansion of the US INFUSE program to now include global leaders in this technology, such as General Fusion, shows DOE’s commitment to bringing together best-in-class researchers and technologies in the effort to reach this important goal.”

General Fusion was one of six private companies selected to receive an award during this round of the program.

The demonstration plant will demonstrate fusion energy conditions and refine the economics of power production using the company’s technology.

General Fusion, also with locations in Washington DC, and London, England, was established in 2002 and is funded by a global syndicate of leading energy venture capital firms, industry leaders, and technology pioneers.