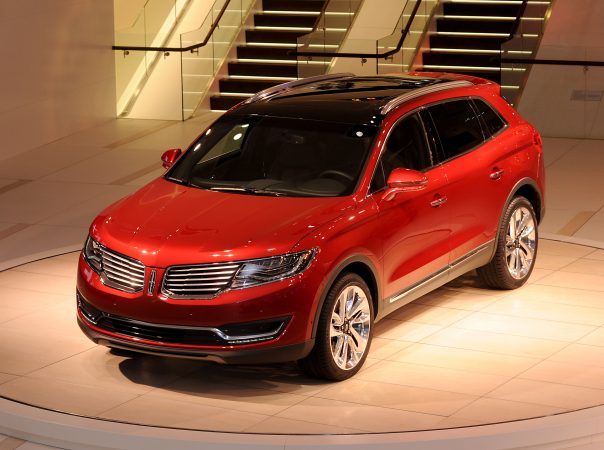 Ford said that front brake hoses could rupture, causing brake fluid to leak, which would make it harder to slow down and increase the risk of a crash.

The brake hoses will be replaced as part of the recall, and vehicles with the safety issue may have their brake fluid warning light illuminated.

Another Ford recall of 491 vehicles in Canada covers the 2020 Lincoln Corsair, which runs the risk of a fractured rear coil spring, a defect Ford said would cause a potential road hazard for traffic following behind, “increasing the likelihood of a crash for other vehicles.”

Ford says it’s not aware of any reports of accident or injury related to these recalls.