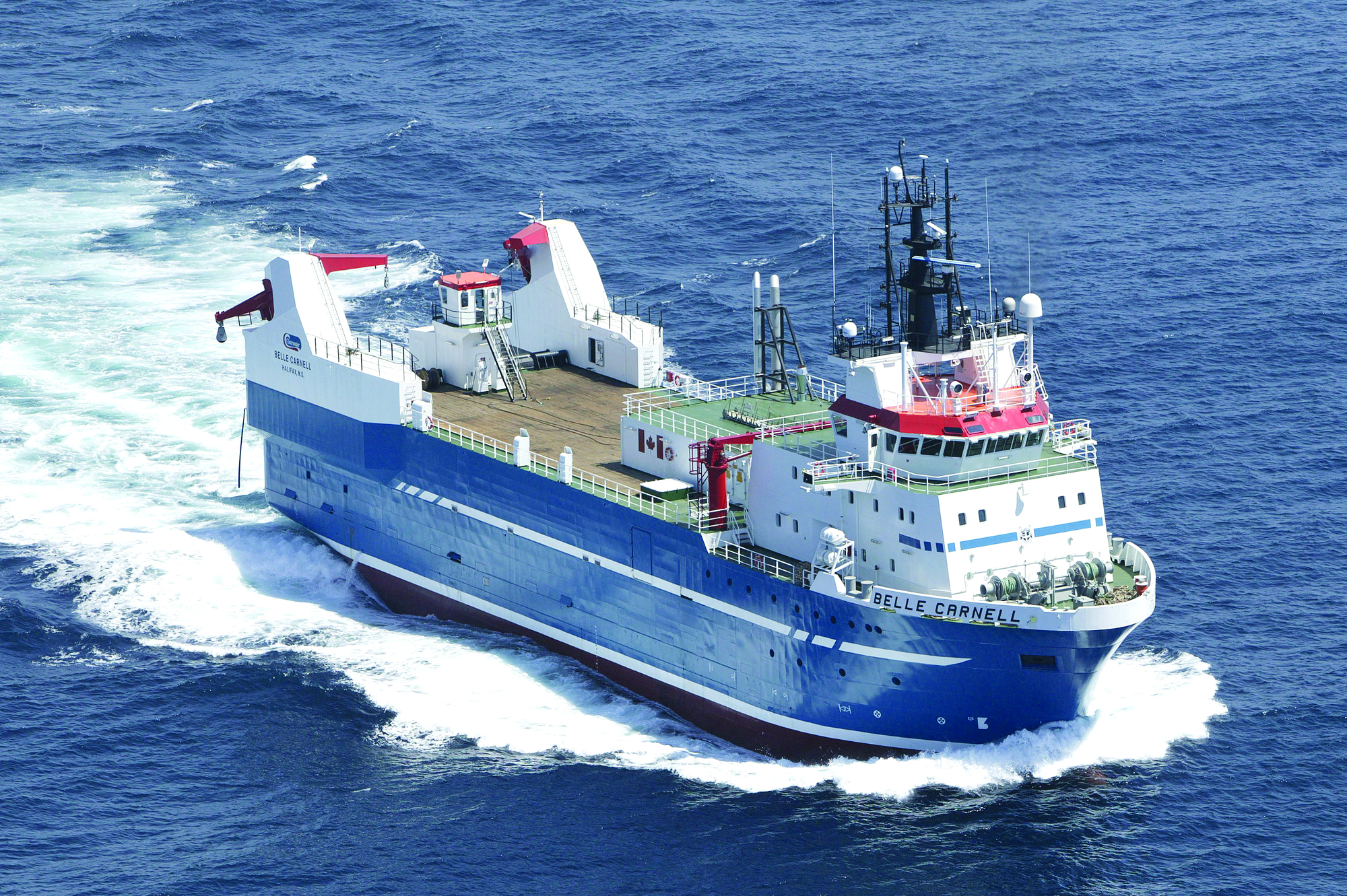 Clearwater previously had a 19-year monopoly on the Arctic clam fishery.
Photo: Clearwater

HALIFAX — Clearwater Seafoods and 14 First Nations in Nova Scotia and Newfoundland and Labrador have forged a 50-year partnership on the Arctic surf clam fishery.

In a release, they say the agreement protects existing fishery jobs while creating economic and employment opportunities for First Nations.

Chief Terrence Paul of Membertou First Nation says it is a business development model that has been successful for his community in other sectors.

Clearwater previously had a 19-year monopoly on the Arctic clam fishery.

Last year, the federal government awarded a multi-million dollar licence to a company that would give 25% of the surf clam catch to local Indigenous communities, but the government later cancelled the deal.

Court documents suggested the company did not meet federal requirements and had close ties to the federal Liberal party – including former fisheries minister Dominic LeBlanc.

Clearwater CEO Ian Smith said the partnership announced March 11 is an opportunity to build a valuable and sustainable industry while respecting historic investments.

“Clearwater supports the objectives of reconciliation and believes business has a role in increasing Indigenous participation in the Canadian economy including the seafood industry,” Smith said in a statement.

Chief Misel Joe of Miawpukek First Nation says the deal is a great example of reconciliation.

“This agreement creates meaningful employment opportunities for our community members without displacing others who have dedicated their lives to this industry and also need the jobs,” he said.

The release says the agreement will “provide millions of dollars in benefits to First Nations through annual revenue sharing, training, leadership development, employment, as well as procurement of goods and services from Indigenous suppliers.”

It commits the partners to work together “to submit an Expression of Interest in any new upcoming DFO process.”