Meet Sharon Nishi, regional director, central region at GM. Sharon has been in the industry for 34 years. Her career has taken her from Shanghai to Latin America to Africa and the Middle East.

According to GM, Sharon is passionate about developing female leaders in the dealer network through her work with the Women’s Retail Network and she actively mentors many women at GM throughout the world.

“I #ChoosetoChallenge the stereotypes of females working in the automotive industry,” said Nishi. “I want to inspire the next generation of female leaders by advocating for change and sharing my worldwide experience.”

Meet Natalie Nankil, senior product communications manager at GM. According to GM, Natalie chooses to lead by example, as she is “a strong, fearless leader who rises to every challenge”. 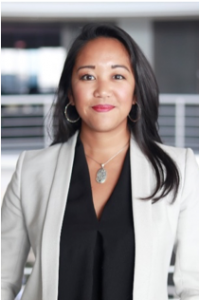 Natalie believes that to be innovative and react quickly to change, “we must build each other up and create an environment where everyone feels safe – that their opinion matters and that they are valued”.

“Every day is International Women’s Day, and every day #IChooseToChallenge anything that limits girls and women on being an advocate for themselves and the world around them,” said Nankil. “When women are united in supporting each other, we can rise and face any challenge.” 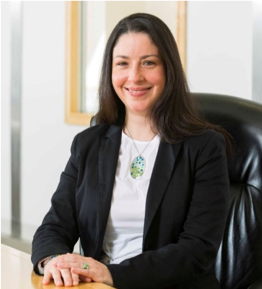 According to GM, Trujillo is a strong advocate for equal representation of men and women across the organization, and has actively led strategies to ensure gender balance is embedded at every level within the company.

“I #ChooseToChallenge the conventional world and generalizations where women and men are boxed in stereotypes,” said Trujillo. “As a mother of six-year-old triplets, two girls and a boy, I see how critical it is to ensure the younger generations grow up with equality and inclusion as part of their core values. In my 20 years with GM, I have never been so proud and felt how the company’s values and mine are one.”