Will continue to operate from Downsview for up to three years, with two optional one-year extension periods. 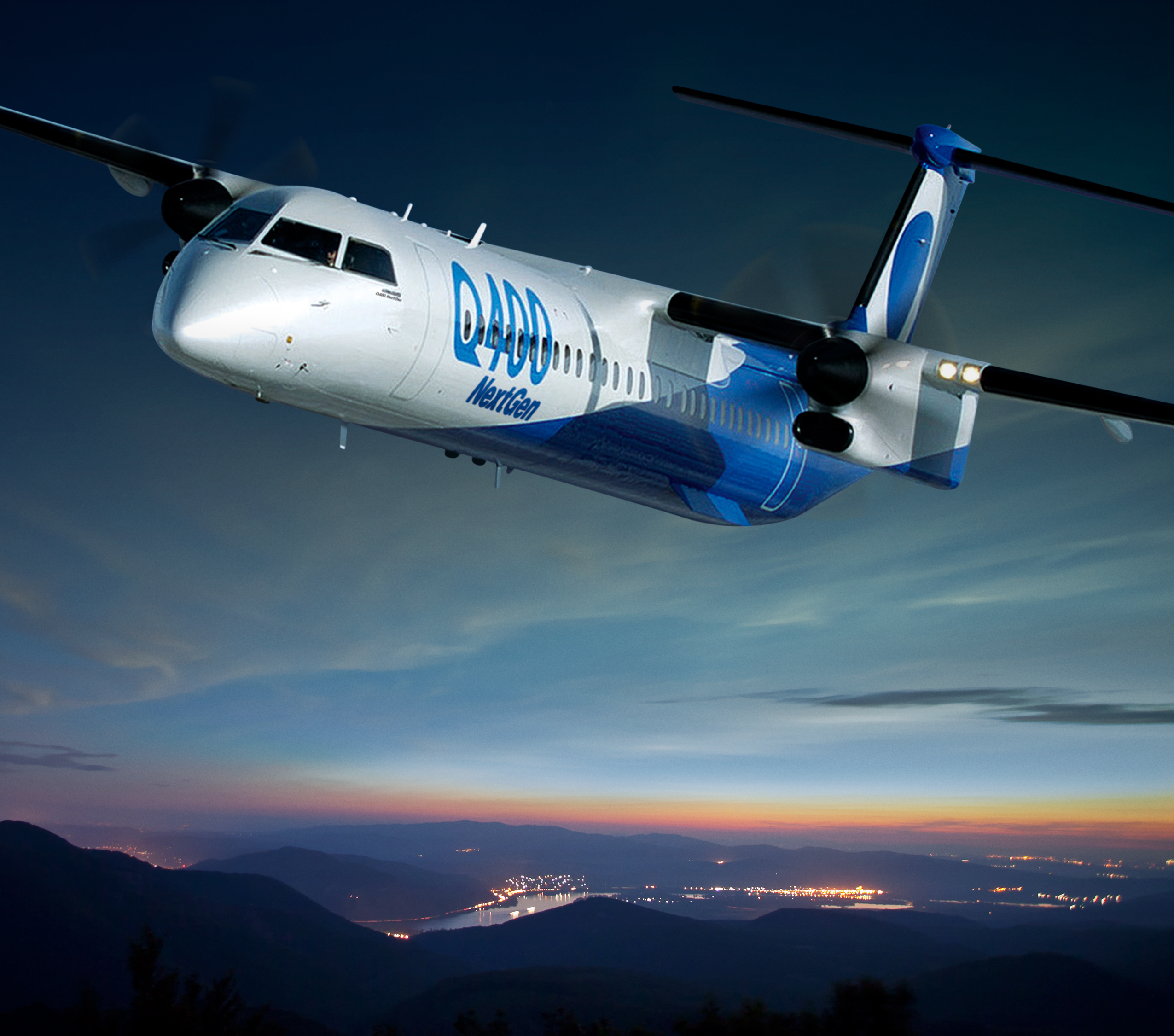 MONTREAL — Bombardier Inc. says it plans to remain in the regional aircraft business but won’t guarantee that assembly of its Q400 turboprop will remain in Toronto after selling its Downsview property for $816 million.

The transportation company has signed a deal to sell the Toronto property to the Public Sector Pension Investment Board.

Under a lease agreement, the company will continue to operate from Downsview for up to three years following the closing of the deal, with two optional one-year extension periods.

“We are going to continue assembling this aircraft in Downsview for the next few years and then we’ll see,” president and CEO Alain Bellemare told reporters after the company’s annual meeting.

Bombardier also signed an agreement with the Greater Toronto Airports Authority for a long-term lease of a property at Toronto Pearson International Airport where it plans a new final assembly plant for up to 100 Global business jets a year.

“I think the C Series has gotten a lot of attention over the last several years but behind the scenes we have been advancing the Q400, we have been building the backlog and we have shown a lot of success,” he added.

“With the Downsview announcement we have plenty of time to make the appropriate decision for the Q400 but the message is we’re committed to that airplane.”

Bombardier says it signed a contract with American Airlines for 15 of these CRJ900 commercial aircraft, with options for 15 more planes.

The firm order is valued at about US$719 million based on list prices, although airlines typically receive large discounts. Deliveries are expected to start in the second quarter of 2019.

Bellemare said the Downsview property is the company’s largest piece of surplus land. Located in the core of Toronto, only 10 per cent of the 148-hectare site is used and the company has to pay the entire cost of operating a runway.

The $816 million (US$635 million) sale gives the company a positive cash impact of more than US$550 million, he said.

“We are excited to be given the opportunity to invest in this community and we look forward to listening to and collaborating with all stakeholders in Toronto, Ontario and Canada,” said Kristopher Wojtecki, Managing Director, Real Estate, PSP Investments.

“This investment is important for PSP as it allows us to expand our real estate footprint in a global city which is in our backyard.”

Together with its recent equity offering, Bombardier will obtain about US$1 billion in cash to give it the ability to complete its five-year turnaround plan, accelerate its debt reduction and invest in its future programs, Bellemare told analysts during a conference call.

Shareholders applauded the company’s efforts to improve its financial position, but one investor challenged management about the inequity of executives receiving large compensation when the dividend has been suspended since 2015.

Bombardier chairman Pierre Beaudoin said it will be several years before the board considers a dividend, focusing instead on reducing the company’s hefty debt.

Beaudoin also defended the payouts saying they are needed to attract the best talent.

“Yes but there is a limit,” shareholder Jean St. Pierre said in response. “How many millions does it take for the president to be happy?”

Bellemare received US$10.6 million in compensation last year. Payouts for Bombardier’s five most senior executives jumped 12% in one year to a total of about US$31 million. Beaudoin received US$2.6 million.

Bombardier also said it has received nearly all regulatory approvals for the announced partnership with Airbus for the C Series aircraft program. Completion of the transaction is expected before the end of the second quarter, ahead of schedule.

The company delivered five C Series during the quarter, raising the number of planes in service to 31. It continues to expect delivering 40 planes this year.