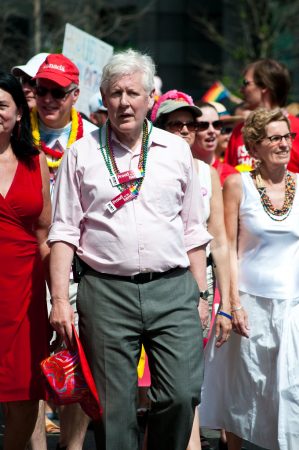 It’s the latest appointment for the former Ontario premier under Trudeau, after having been Canada’s special envoy for humanitarian and immigration issues and, before that, special envoy to Myanmar.

The 71-year-old was interim leader of the federal Liberals prior to Trudeau’s taking over the party in 2013.

Canada was defeated on the first ballot last month by Norway and Ireland.


Related Stories
Acting ambassador Kirsten Hillman to be permanent envoy to US
MacNaughton, ambassador to US, to leave post end of summer
Canada-China spat heats up over ambassador’s alleged threat
US ambassador Craft avoids ongoing NAFTA talks in Montreal speech