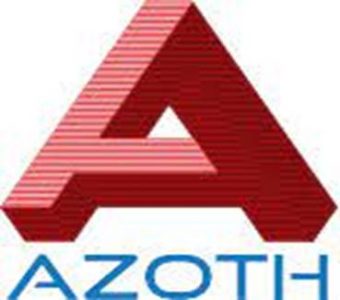 The 3D printed medallion sits on the manual shifter knob of the 2022 Cadillac Blackwing V-series models, which features a manual transmission and additional 3D parts developed by General Motors.

“Binder jetting enables quantities at the speeds and quality levels demanded by automotive production,” said Cody Cochran, General Manager and Co-founder, Azoth. “We use a disruptive process that is more efficient than other technologies. We can print the prototype of a part every five or six days, while other processes and technology can take three to six months building molds, retooling and going through multiple suppliers.”

The new Cadillac CT4-V Blackwing and the CT5-V Blackwing features the manual transmission.

“It is exciting to work with a forward-thinking company like GM who understands the benefits that additive manufacturing brings to production. I believe this is a breakthrough application for the 3D printing industry and a major win for metal binder jetting, proving this is a production ready process.” said Cochran.