A new report by the Canadian Centre for Policy Alternatives says the average amount paid to the country’s top chief executives in 2019 was down from 2018, but still more than 200 times the average worker compensation. 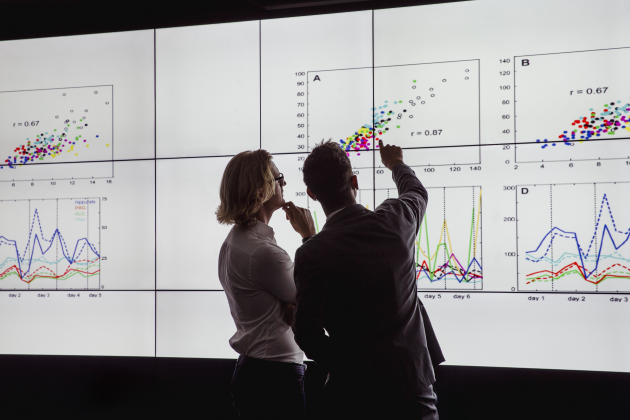 The annual report says the average pay of a top-100 CEO in 2019 was $10.8 million, down from a record high of $11.8 million in 2018. It says the decline was largely accounted for by several CEOs receiving extremely high compensation packages in 2018, compared to 2019.

The report says that means by 11:17 a.m. on the first workday of the year, the average top-100 CEO made as much money as the average Canadian worker would make all year.