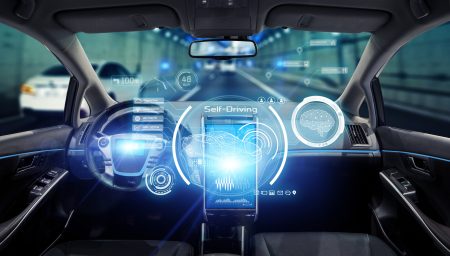 Initiatives by advanced nations such as Germany, which regulated consumer use of Level 3 (L3) low-speed autonomous lane-keeping systems (ALKS), and Japan, which regulated consumer deployment of L3 vehicles and regulatory bodies such as the United Nations Economic Commission for Europe (UNECE) and National Highway Traffic Safety Administration (NHTSA), have developed regulatory guidelines for assessment, testing, and deployment of AVs. Additionally, global deployment regulations for passenger vehicles are at L3 autonomy, while several countries have commenced testing up to level 5 autonomy.

“Germany, France, Austria, and Sweden are setting benchmarks in AV development and driving early adoption of regulations in Europe,” said Deexeta Mohan Kumar, Mobility Research Analyst, Frost & Sullivan. “The UNECE and governing bodies are working on the regulatory framework to support the strong AV ecosystem in the region. Similarly, Singapore, China, and Japan are at the forefront of large-scale testing and deployment of L3 to L5 AVs in Asia-Pacific (APAC). However, the same cannot be said for the other APAC countries, such as India and Malaysia, as they lack government funding and have an insufficient physical and digital infrastructure.”

The global harmonization of AV regulations will be instrumental in ramping up L3 to L5 deployment, presenting lucrative growth opportunities for AV market participants in areas such as: