Using electricity to break down pollutants after wastewater treatment

A team at the INRS tested an advanced electro-oxidation process that uses two electrodes to break down non-biodegradable pollutants. 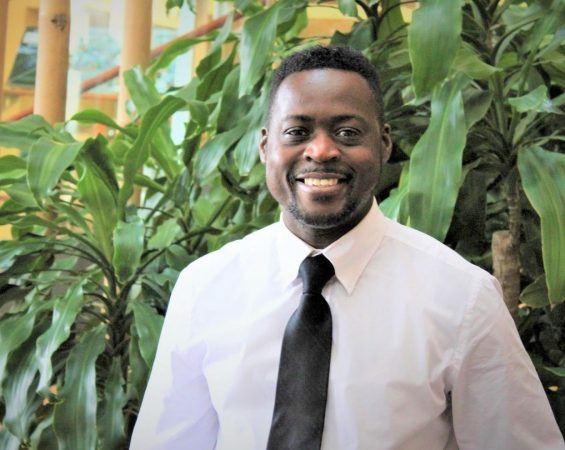 QUÉBEC — Pesticides and pharmaceutical products are some of the emerging contaminants often found in treated domestic wastewater, even after secondary treatment.

The advanced electro-oxidation process (EOA) uses two electrodes to break down non-biodegradable pollutants that remain after biological treatment. Electric current is passed through the electrodes, generating hydroxide radicals (OH), which attack the refractory molecules. The primary advantage of this method is that it does not require chemicals to be added to the water.

“EOA processes are revolutionary in the field of wastewater treatment. It’s pioneering technology for treating wastewater contaminated by refractory pollutants such as pharmaceutical wastes,” said Patrick Drogui, co-author of the study published on June 18 in the journal Science of the Total Environment.

Researchers tested the technology on three types of water coming from different treatment processes: conventional, membrane bioreactor, and a treatment process that separates wastewater, including feces, at the source. They focused on treating paracetamol, otherwise known as acetaminophen.

“We tested the process on this particular molecule because it’s one of the world’s most widely used drugs. We have already tested it at INRS for some 15 different pollutants, as the process can be used for other pharmaceutical molecules,” Yassine Ouarda, Ph.D. student and first author on the study.

During the breakdown of pollutants such as pharmaceuticals, it was found that the by-products of such pollutants can be more toxic than the original compounds.

“We observed that the toxicity of the solution increased and subsequently decreased during treatment. This indicates that the toxic molecules are themselves broken down if the reaction continues,” said Ouarda.

“This work once again confirms that advanced electro-oxidation processes are good candidates for breaking down drug wastes left behind after biological treatment.”