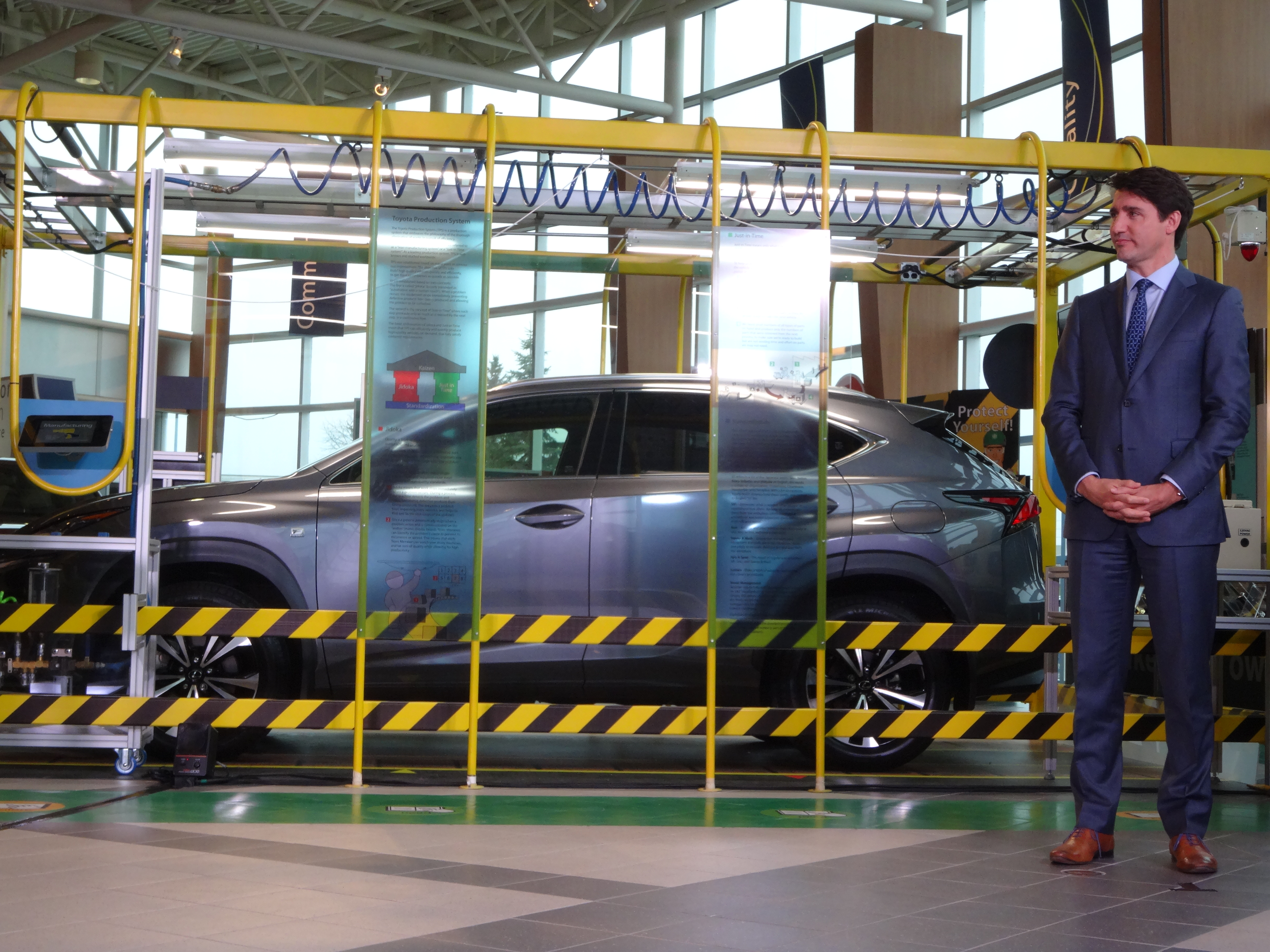 The Canadian automotive industry has endured much disappointment over the past year, what with General Motors closing its Oshawa, Ont. assembly operations (3,000 jobs) and Fiat Chrysler Automobiles announcing the cancellation of the third shift (1,500 jobs) at its Windsor, Ont. plant.

Leave it to Toyota Motor Manufacturing Canada (TMMC) to cast some sunshine over an otherwise cloudy sector of the Canadian economy. The world’s number two automaker announced April 29 it will produce the compact Lexus NX and NX Hybrid SUV models for the North American market at its Cambridge, Ont. facility, starting in 2022. This announcement closely follows production of the first revamped RAV 4s to come off the line (showcased on March 29), fruit of the $1.4 billion investment the automaker announced in May 2018.

Toyota’s investment in upgrading the infrastructure, backed by $110 million each from the federal and Ontario governments, allows TMMC to build multiple platforms with quick and easy changeovers.

Automakers such as Toyota and GM are shuffling their line-ups and production as consumer taste shifts from sedans to SUVs, crossovers and trucks. Hence, the Lexus announcement is a big deal. TMMC is the first plant outside Japan to produce the luxury brand and the new arrivals represent a vote of confidence from headquarters.

“It means Toyota’s Canadian operations are here to stay,” said TMMC President Fred Volf. “TMMC continues to be a leader in automotive manufacturing in Canada and globally. It also means TMMC will be building some of the most ecologically advanced, most in demand cars in the Toyota licensed global line-up.” 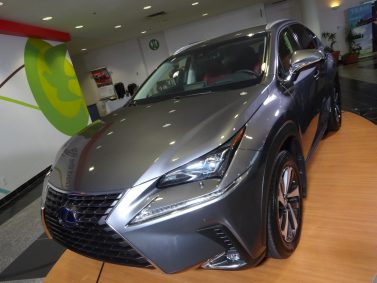 The NX and NX Hybrid, launched in 2015, are priced in Canada between $41,150 to $51,350 and deliver 10.7 L/100 km in the city or 8.5 L/100 km on the highway. They’ll fill in for the Corollas, made at TMMC since 1988, which are moving to a plant in Mississippi, before settling at a plant to be constructed in Alabama. No financial details related to the program were provided and there will be no additional jobs.

What automotive investment announcement would be complete without a few words from government sponsors. Prime Minister Justin Trudeau made an appearance to shake some hands, chat with Toyota workers and recognize the significance of the Lexus product mandate, while emphasizing the competitive advantages Canada offers.

“This is a company that understands what Canada brings to the table as we compete in the global marketplace,” he said, talking up the “highly educated, highly skilled workforce” and the country’s manufacturing quality being “second to none.”

But he also noted trade deals that include NAFTA, CETA and the CPTPP provide preferential trade access to more than two thirds of the global economy. “In fact, we’re the only G7 country that has trade deals with every other G7 country.”

Ontario Premier Doug Ford was absent, a missed opportunity to rage at Trudeau about the “carbon tax” although Deputy Premier Christine Elliott was there to make sure everyone understood Ontario is “open for business.”

But much of the credit for the Lexus program belongs to Toyota’s more than 8,500 team members, represented by a group forming a backdrop to the podium that reflected the diversity of the workforce at the Woodstock and Cambridge facilities. They’re responsible for 16 quality awards and Toyota’s continuing confidence in Canada’s ability to compete in the global auto industry.

Since 2003, TMMC has made more than 1.3 million Lexus RX and Lexus RX Hybrid vehicles.


Related Stories
TMMC tallies 9M vehicles with Lexus RX 450h in Cambridge
TMMC recognized as a top auto plant in the world
Toyota Canada plants to get $1.4B upgrade
Toyota shifting pickup production to Mexico, no US jobs lost