Suncor relocating its PetroCanada HQ to Calgary from Ontario

Shift to remain competitive by integrating the downstream business with the rest of the company. 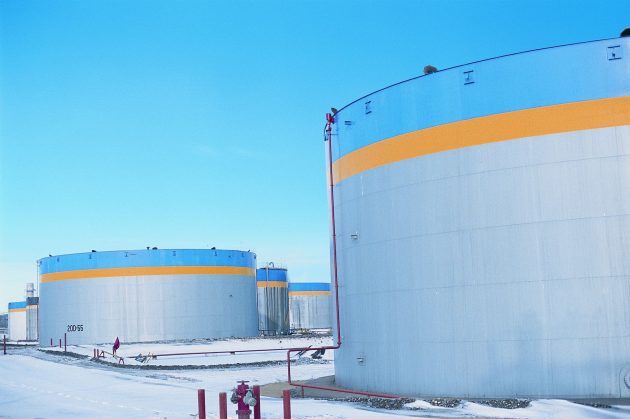 CALGARY — Suncor Energy Inc. is moving its PetroCanada head office to Calgary from two offices in Ontario next year, affecting about 700 workers.

A company spokesman says the shift is part of efforts by the oil sands and retail fuel giant to remain competitive by integrating the downstream business with the rest of Suncor to be more efficient.

The downstream operations are largely PetroCanada refineries through to retail and wholesale sales, PetroCanada and Petro-Pass.

Not all positions will move as some need to remain close to customers or businesses, while some employees may choose not to move, says Sneh Seetal, Suncor’s director of communications

This announcement comes about three weeks after Suncor said it will eliminate 10% to 15% of its workforce or as many as 1,930 jobs over the next 18 months as a result of cost-cutting to deal with low oil prices and market volatility.