ID.4 combines the battery drive favoured by environmental rules in Europe and China. 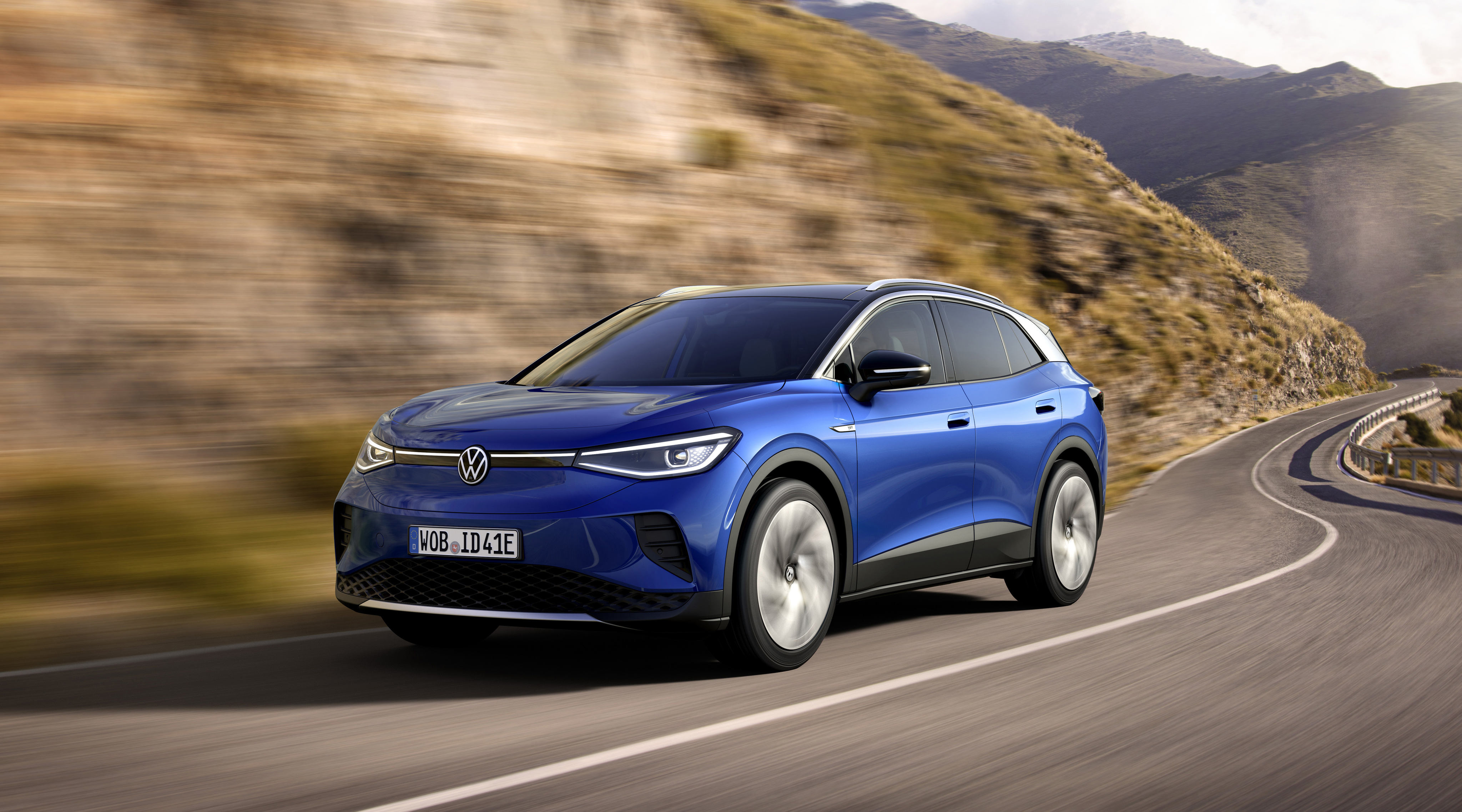 FRANKFURT — Volkswagen is unveiling a battery-powered sport-utility vehicle that is headed for global markets including the United States and China, as the company takes a major step forward in its campaign to make electric cars a mass-market choice.

The ID.4 combines the battery drive favoured by environmental rules in Europe and China with the compact SUV design that has drawn many consumers away from hatchbacks and sedans.

The new model comes close on the heels of the German company’s first vehicle built on its electric-only platform, the ID.3 compact, that went on sale in September. The ID.3 is not, however, coming to the United States, where larger vehicles such as SUVs increasingly rule the market.

The ID.4 is by contrast “designed as a world car,” according to Volkswagen brand head Ralf Brandstaetter. It will launch in the U.S. early next year, with Volkswagen offering three years free unlimited charging on 470 stations belonging to the Electrify America fast-charging network, which aims to enable longer-distance travel.

The company says prices start at US$39,995 before the potential $7,500 U.S. federal tax credit. The first edition will have range of 250 miles, charging to full in 7 1/2 hours at home, or up to 80% in 38 minutes at a fast-charging station. Volkswagen says eventually it will have a lower-cost $35,000 version with less range.

But they also concede they’re competing with Tesla’s Model Y SUV, and say they can beat it on price because the federal tax credit on Teslas has ended. An all-wheel-drive, long-range version of the Model Y, which is the cheapest you can get at the moment, starts at $49,990.

The company’s goal is to broaden electric cars’ appeal beyond “first adopters” – that is, the people who are willing to pay more to get the latest technology – to buyers simply looking for affordable transportation that fits their lifestyle. “The ID.4 will finally take e-mobility out of its niche,” said e-mobility head Thomas Ulbrich who joined Brandstaetter last week in a conference call with journalists.

Volkswagen hopes car buyers will be attracted by the advantages that come from designing a car as an electric vehicle from the ground up. Putting the battery flat below the passenger space gives the ID.4 about the same interior space as that of the longer Volkswagen Tiguan SUV, while the lower centre of gravity makes for better handling.

The new vehicle underlines the sharp turn the company has made in the wake of its 2015 scandal over diesel cars that for years had been rigged to cheat on emissions tests so they could pollute more than U.S. rules allowed.

Only last week the company was able to announced that it had successfully completed three years of monitoring imposed as part of its guilty plea with the U.S. Justice Department. Under independent monitor Larry D. Thompson Volkswagen had to come up with a uniform ethics code and an expanded whistle-blower system. The company also paid more than 30 billion euros ($35 billion) in fines and civil settlements. Former CEO Martin Winterkorn faces a criminal trial in a German court and has been indicted in the U.S., though he cannot be extradited under German law.

The push into electric cars is to a great extent being driven by regulation. The European Union is from 2021 requiring car makers’ fleets to have lower levels of carbon dioxide, the primary greenhouse gas that causes global warming. The race to comply with the rules – or face steep fines that could run thousands of euros per vehicle sold – has seen companies launch more electric vehicles with better prices and longer range. The European market share jumped to 7.2% in the third quarter from 2.4% in the year-ago quarter, despite the overall slump in sales due to the coronavirus recession.

The Chinese government is also making a regulatory push for more alternative propulsion vehicles. Uptake in the U.S. has been slower as regulatory pressure has been weaker.

Stefanie Brinley, principal analyst at research firm IHS Market, said the vehicle is “very significant for Volkswagen as it tries to move forward and transition from traditional engines to a more electric vehicle lineup.”

She cautioned that the transition to significant electric sales would be ”a decades-long change… This is the beginning of a very long journey for them.“

Consumers are getting more choice, with 18 electric models available in 2018 growing to 120 by 2025. And that will help push electrics to a 9% market share by 2025: “For the electric vehicle market to really find the success that we expect it will, it needs to make that trip over to people who are less aggressive about change and are willing to try it anyway.”