William Shatner tweets the province cannot go its own way in a world interconnected by travel. 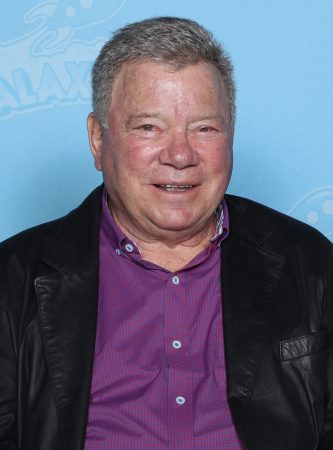 EDMONTON — Capt. James T. Kirk of the Starship Enterprise, in violation of Starfleet’s Prime Directive, is questioning the intelligence of Alberta-based life forms over their COVID-19 contact tracing app.

William Shatner, the Canadian who played the iconic commander in “Star Trek” has taken to Twitter to urge Alberta use the federal app.

Shatner writes, “you just need to get Alberta on board,” adding that the province cannot go its own way in a world interconnected by travel.

Shatner writes Alberta’s approach is, “bizarre and dangerous,” but also says “what do I know? I’m just an actor.”

Premier Jason Kenney’s government has avoided signing onto the federal app, saying it’s not as effective because Alberta’s app is connected to contact tracing rather than simply delivering notifications of close contacts.

Alberta’s app has tracked down just a handful of cases in six months, but the government says the program will be more effective as more people sign on.

The Prime Directive in “Star Trek” was a top-down direction to avoid interference in alien cultures – a directive the two-fisted Kirk and crew repeatedly violated as they beamed up, beamed down and otherwise finger-wagged their way through the galaxy on a five-year mission.