The agreement between Seaspan Marine and Heddle Shipyards represents the type of co-operation rarely seen within Canada. 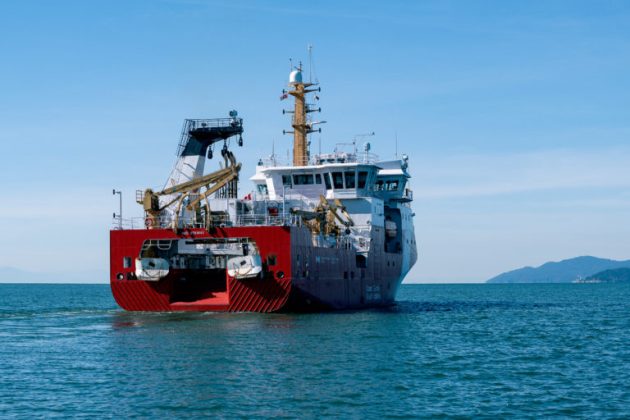 OTTAWA — Canada’s sharply divided shipbuilding industry was dealt a surprise this morning as two competing yards announced plans to team up to win a multibillion-dollar contract to build a new polar icebreaker for the Canadian Coast Guard.

The surprise agreement between Seaspan Marine in Vancouver and Ontario-based Heddle Shipyards represents the type of co-operation rarely seen within Canada, where shipyards are often competing fiercely for work.

The two companies say they will work together if they are awarded a contract to build the CCGS John G. Diefenbaker, the polar-class icebreaker that is slated to become the coast guard’s flagship once it is finished

The Diefenbaker was originally supposed to have been built by Seaspan after it was selected as one of two shipyards in the federal government’s national shipbuilding strategy in 2011.

But the federal Liberal government took the work away last year when it reshuffled the shipbuilding program and later asked yards across Canada to explain how and why they should get the contract.

Quebec’s Chantier Davie shipyard is expected to be the main challenger for the contract after the Liberals commissioned it during the reshuffle to build six medium coast guard icebreakers in what Heddle at the time alleged was a fixed selection process.