Magna International Inc. has signed a deal with LG Electronics to create a joint venture to build components for electric cars. The Canadian auto parts company says the venture will manufacture e-motors, inverters and on board chargers and, for certain automakers, related e-drive systems. 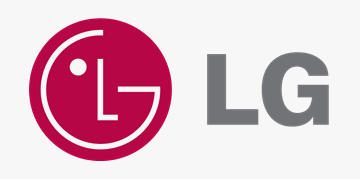 The joint venture tentatively has been called LG Magna e-Powertrain. Magna says the deal combines its strength in electric powertrain systems and manufacturing with LG’s expertise in component development for e-motors and inverters.

The joint venture will include more than 1,000 employees located at LG locations in the United States, South Korea and China. The agreement is expected to close in July and is subject to a number of conditions including LG shareholder approval.