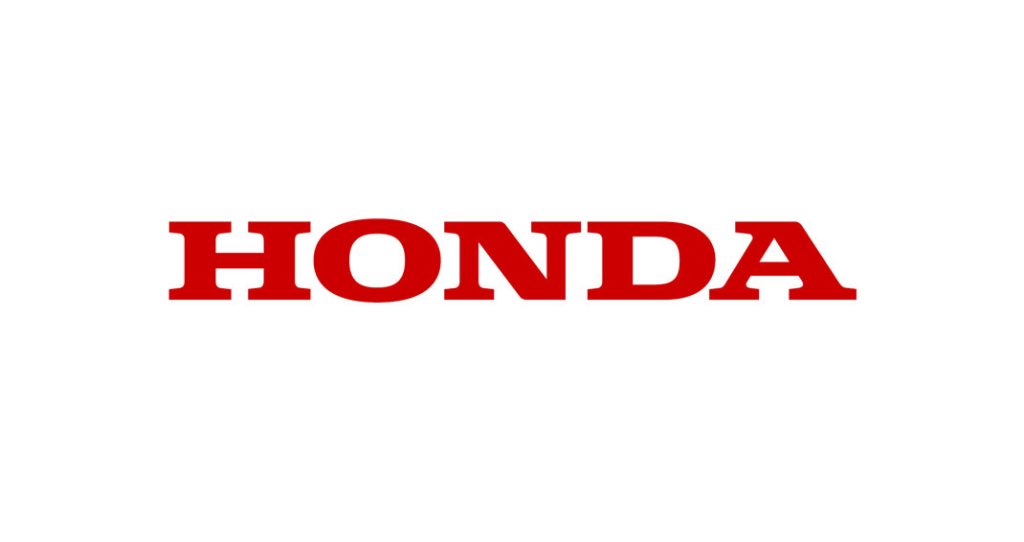 TOKYO (AP) – Two big names in Japanese electronics and autos are joining forces to produce an electric vehicle together.

Sony Group Corp. and Honda Motor Co. agreed to set up a joint venture this year to start selling an electric vehicle by 2025, both sides said Friday.

The plan is to bring together Honda’s expertise in mobility development, technology and sales with Sony’s imaging, telecommunication, network and entertainment expertise.

A union of traditionally different manufacturing businesses is uncommon for Japan. But it makes sense in the age of electric vehicles, which lack gasoline-powered engines and have complicated electronics.

All the world’s automakers have been developing zero-emissions electric vehicles, as concerns grow about pollution and climate change. But they face tough competition from relative newcomers like Tesla.

The joint venture will develop and design the product, but will use Honda’s plant for manufacturing. Sony, which makes the PlayStation video-game console and owns movie and music businesses, will develop the mobility services platform.

Honda makes the CR-V sport utility vehicle and Clarity plug-in hybrid and already has its own electric vehicle program, teaming up with General Motors to share platforms for EVs in North America.

The joint venture with Sony will be separate, meant to produce unexpected value “in a chemical reaction,” said Honda Chief Executive Toshihiro Mibe.

“We’re so used to thinking within the category of autos, it’s hard to think outside that box,” Mibe told reporters, while stressing that Honda will continue with its own EV program.

Sony showed an electric car concept at the CES gadget show in Las Vegas two years ago. It has been eager to find an auto partner, said Sony Group Chief Executive Kenichiro Yoshida.

The two executives, appearing together at a hastily called news conference in Tokyo, did not rule out a future stock listing of the joint venture.

Shares in both companies fell Friday, with Honda down 4.5% and Sony losing 3.2%.

Both Sony and Honda have humble beginnings in the 1940s when Japan was rebuilding from the ashes of World War II. Both had charismatic founders.

Honda was founded by Soichiro Honda, an engineer, industrialist and reputed nonconformist. He started out helping at his father’s bicycle repair shop and eventually built Honda into a global powerhouse. He is often quoted as saying things like: A diploma is worthless, learn to work with your hands, or work for yourself and not a company.

Sony was founded by Akio Morita, who co-wrote “The Japan That Can Say No,” which advocated for a more assertive and prouder Japan, and Masaru Ibuka.

Morita had market savvy while Ibuka was known for product development. In the 1970s when Sony was developing the Walkman portable audio player, some engineers were skeptical. But Morita insisted people would want to listen to music on-the-go.

“Although Sony and Honda are companies that share many historical and cultural similarities, our areas of technological expertise are very different,” Mibe said.

“I believe this alliance which brings together the strengths of our two companies offers great possibilities for the future of mobility.”

“Commitment at the top is important,” said Yoshida. “We are committed to taking up this challenge together.”