Focuses on high-resolution intelligence of the seafloor and subsea assets. 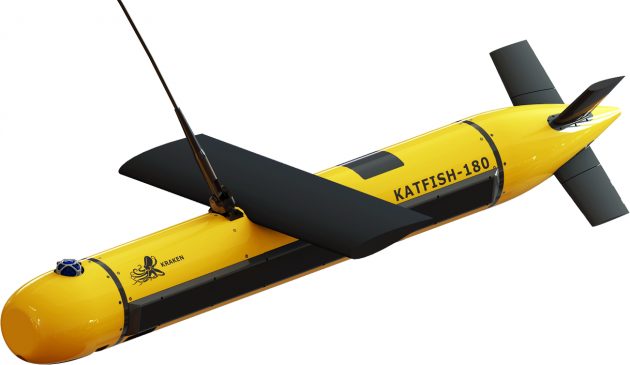 ST. JOHN’S, NL — Kraken Robotic Systems Inc. has been awarded a financial contribution of $1 million from the Government of Newfoundland and Labrador for the initial phase of the OceanVision project, part of the Ocean Supercluster initiative.

The funding comes though the Innovation and Business Development Funding (IBDF) program.

OceanVision is a proposed three-year project to develop a new business model that supports robotics as a Service (RaaS). This model integrates advanced sensors, robots and data analytics as a turnkey service.

The IBDF award helps fund the production of a Katfish system, and Kraken’s autonomous launch and recovery system (including the new Tentacle winch). The award also funds the first of three at-sea demonstration campaigns that will be completed throughout the proposed OceanVision project.

The project focuses on development of the analytics related to processing, merging and analyzing real-time data; and development of a new data workflow, providing real-time, high-resolution intelligence of the seafloor and subsea assets.