Ontario judge clears the way for suit that alleges the tech company attempted to avoid paying the employees what they were owed. 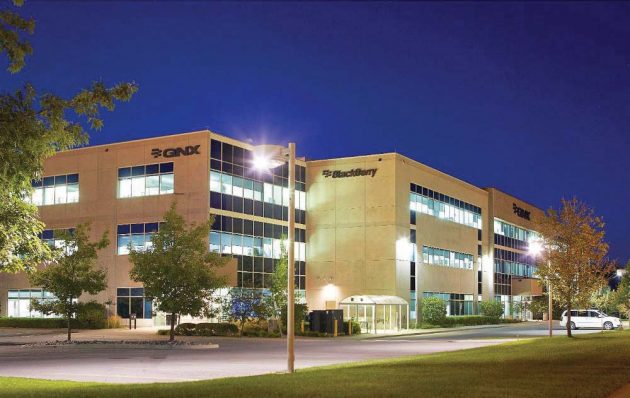 TORONTO — An Ontario judge has cleared the way for a class action on behalf of about 300 former employees of BlackBerry Ltd. who are seeking severance or termination pay from the technology company.

The suit alleges, among other things, that BlackBerry had attempted to avoid paying the employees what they were owed by arranging to transfer the work they did to another employer, Ford Motor Company of Canada.

Most of the former employees were based in Waterloo, Ont., which is BlackBerry’s global head office, and Ottawa, where its QNX automotive software research facility is based.

The remaining employees were elsewhere in Ontario and in Nova Scotia.

The company had argued during a three-day hearing in Ottawa that the case didn’t qualify as a class action.

However, Justice Michel Charbonneau says in a six-page ruling dated May 27 that the suit had satisfied the criteria outlined by the Class Proceedings Act.

Class action laws are designed to give people with a common grievance the ability to pursue one lawsuit rather than several individual actions that would be prohibitively expensive for the plaintiffs.

In this case, David Parker is named as the representative plaintiff on behalf of most former BlackBerry employees who accepted work at Ford after Jan. 1, 2017, following town hall meetings on Dec. 8 and 9, 2016.

“The class members were told by BlackBerry that if they refused Ford’s offer, BlackBerry would make serious efforts to redeployment in other tasks at BlackBerry but there was no guarantee that they would be employed,” the judge writes.

“Ford told the class employees that if they accepted Ford’s offer they would not be entitled to retain their seniority, or any benefits and entitlements they had acquired during their years of service with BlackBerry.”

Charbonneau writes that it will be up to a trial judge to determine whether the process was designed to terminate the plaintiffs’ employment without having to pay them severance.

“Although difficult to prove, the theory of the plaintiff is not without merit,” the judgment says. “It must be remembered that the merits of the action are not an issue as long as there is a viable cause of action.”