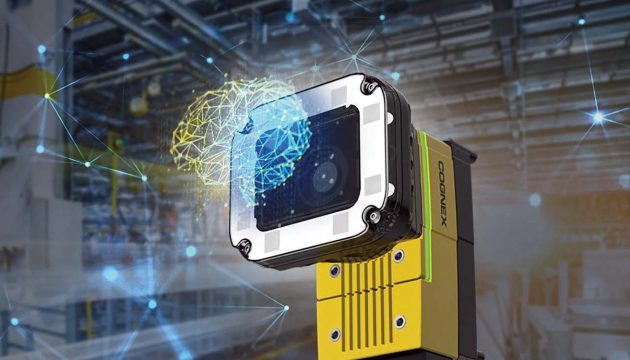 The system, using a small number of image samples, leverages Cognex’s spreadsheet platform and does not require a PC or deep learning expertise to deploy.

For assembly verification, the system detects complex features and objects. It verifies parts and kits are assembled correctly based on their location within a user-defined layout.

Cognex Corp., based in Natick, Mass., manufactures a range of image-based instruments.