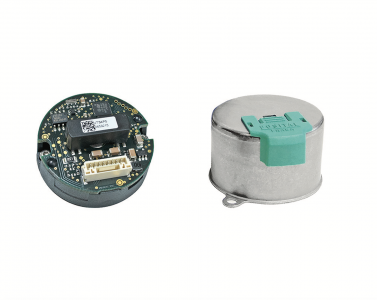 Posital has received certificates of compliance for its family of kit encoders that feature BiSS C interfaces.

These encoders are designed to be installed in motors or drives, providing the control system with position feedback to over single- or multi-turn operating ranges.

BiSS, which stands for Bisynchronous Serial, features several sets of communications protocols, including BiSS C for real-time operations and BiSS Line for single-cable implementations. These are designed to enable efficient communications between digital devices, such as servomotors and drives for industrial motion control systems. They are non-proprietary, based on an open source approach.

Certification will cover master units (controllers) and slave units (servomotors, sensors, actuators) in control systems. Verification testing will be carried out by Arteson, a Germany-based company that specializes in systems integration and testing. Manufacturers whose equipment passes certification tests will receive certification documents and permission to use a special “BiSS Certified” logo.