AGT’s technology innovation of the year 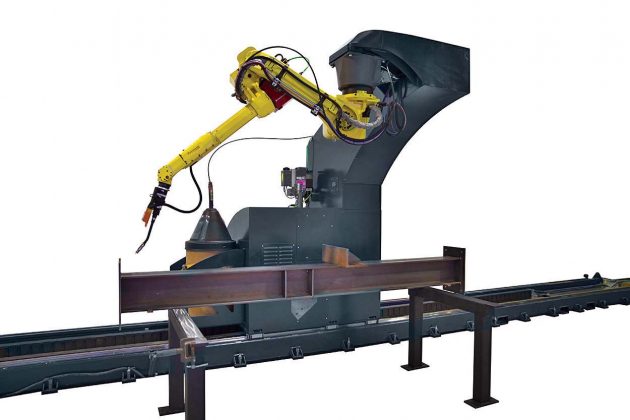 It’s an acknowledgment from the industry of the most innovative product or project of the year in the Americas and is awarded by a jury of peers, all robot system integrators, from among several hundred projects.

Cortex software bridges the gap between welding robots and steel structure designers by retrieving 3D information from an architectural drawing and automatically generating the weld seams without any human intervention. It generates all the program points necessary for the welding tool, automatically determines the correct procedure, defines all robot movements (without collisions), and plans the sequence of all the BeamMaster’s operations.

This article originally appeared in the July-August 2019 print issue of PLANT Magazine.