Has concerns with Imperial Oil's assumptions about its treatment technology performance will match actual results. 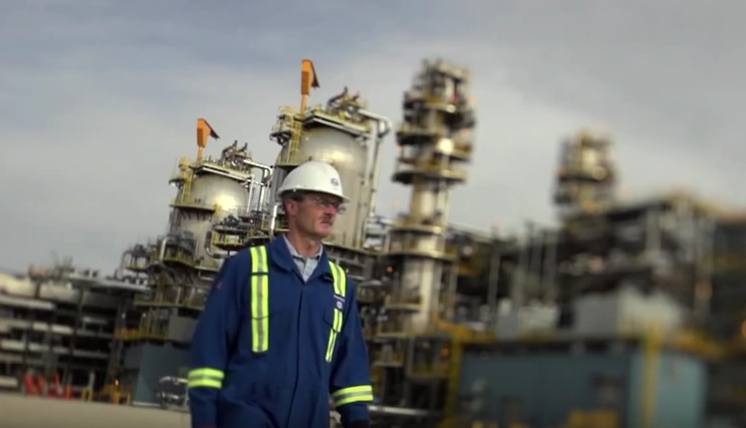 AER has ordered Imperial to submit an alternative to its tentative plan.
Photo: Imperial Oil

CALGARY — The Alberta Energy Regulator has conditionally approved a tailings pond management plan for the five-year-old Kearl oil sands mine in northern Alberta.

The plan is the sixth since last fall to win interim approval despite the regulator’s reservations about the applicants’ ability to remediate the lakes of contaminated water created in the oil sands mining process.

The AER says in its Kearl decision that it has concerns with whether operator Imperial Oil Ltd.’s assumptions about its treatment technology performance will match actual results as oil sands ore is mined until 2056.

It also says the company’s end-of-mine-life target appears to be greater than the maximum allowed five years of fluid tailings production and it must therefore provide an updated tailings profile by the end of 2020.

The AER also ordered Imperial to submit an alternative to its tentative plan to cover 125 billion litres of untreated fluid tailings with a water cap, as the regulator has not approved the use of that technique.

Oil sands mining companies were ordered in 2015 to submit plans to progressively treat and reduce tailings over the life of each project, with all fluid tailings ready to reclaim within 10 years of the end of mine life.