More than 24 nations, 17 state, provincial and city governments, and 28 corporations have joined the alliance. 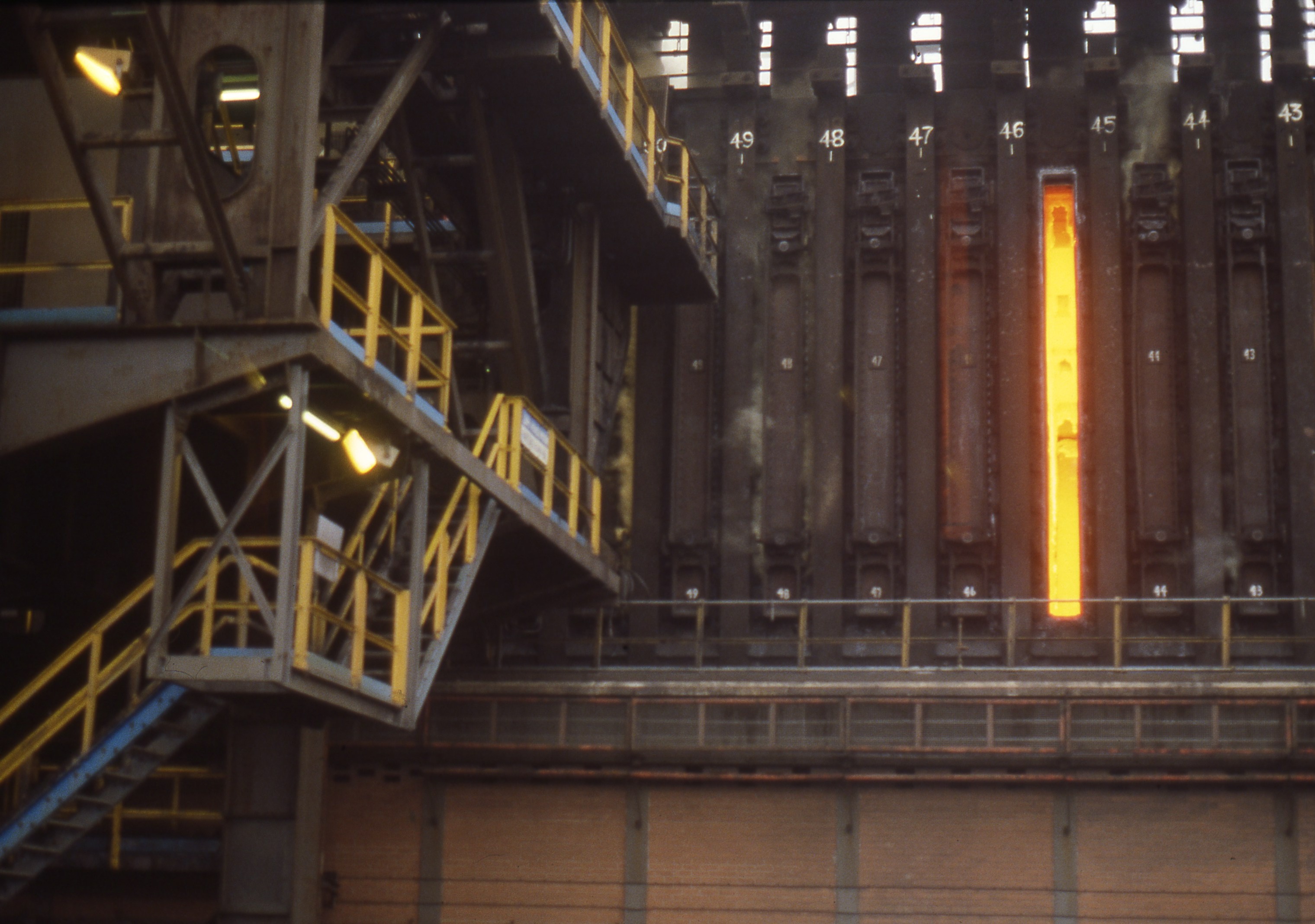 OTTAWA — Canada and the UK  have drawn four more US states and two major American cities into their global alliance to kick the world of its coal energy habit, even as US President Donald Trump touts a coal renaissance in his country.

Environment Minister Catherine McKenna is in California for a global climate change summit where the Powering Past Coal Alliance welcomed 10 more signatories, including the states of New York, Minnesota, Connecticut and Hawaii. The cities of Honolulu and Los Angeles in the United States, Rotterdam in the Netherlands, Wales in the United Kingdom, the Australia Capital Territory and the Balearic Islands in Spain also signed the plan.

The goal of the alliance is to get the developed world to stop burning coal to make electricity no later than 2030, and the rest of the world by 2050. Canada, which now gets about one-tenth of its electricity from coal, has committed to phasing it all out by 2030.

More than two dozen nations, 17 state, provincial and city governments, and 28 corporations have joined the alliance, most of them being lesser users of coal like Canada.

Catherine Abreu, executive director of the Climate Action Network in Canada, said the American states signing the alliance are sending a clear message that Trump’s love affair with coal does not matter to them.

“I don’t think we can understate the importance of the morale building importance of these kind of initiatives,” said Abreu. “I do think the Powering Past Coal Alliance has had an impact on the conversation around climate action in the world and the need to accelerate the phase out of coal fired energy.”

Trump campaigned on promises to restore America’s storied coal mines to their past glories and support from coal miners was part of the coalition that led him into the White House.

He has made multiple attempts to put a stopper in coal plant closures, including a June order to US Energy Secretary Rick Perry to take “immediate action” to stop coal and nuclear-powered electricity generating stations from closing down. In August, the White House rolled back pollution controls on coal plants put in place under former president Barack Obama.

Still, with states like California and New York working against coal no matter what Trump says, as much as 12,000 megawatts of coal-power is scheduled to go offline in the US in 2018 – roughly the amount used to power 12 million homes. In its place is cheaper natural gas, which produces half as many emissions as coal, and renewable fuels like solar and wind power.

Abreu said the alliance is having an impact despite Trump’s pro-coal push and the fact that other big users of coal like China, India and Germany are not on board.

However, while it’s all well and good to commit to getting the world off coal, it’s an entirely different thing to working together to develop a plan to do it, Abreu said. She pointed to India, which is planning more coal plants to try and get power to millions of people who don’t have it.

The alliance needs to start doing more than just talking about getting off coal if it is to have a real impact, said Abreu.

The job for the alliance is harder than ever, as coal has been on an upswing in 2017 and 2018, after showing sharp reductions in 2016. Last year the global consumption of coal went up for the first time in four years, led by the development of new coal-burning facilities in India, China, Bangladesh, Pakistan and South Korea. More than 1,500 new coal plants are in development around the world.

Next week McKenna will push on coal and other climate change initiatives when she hosts G7 environment ministers in Halifax.