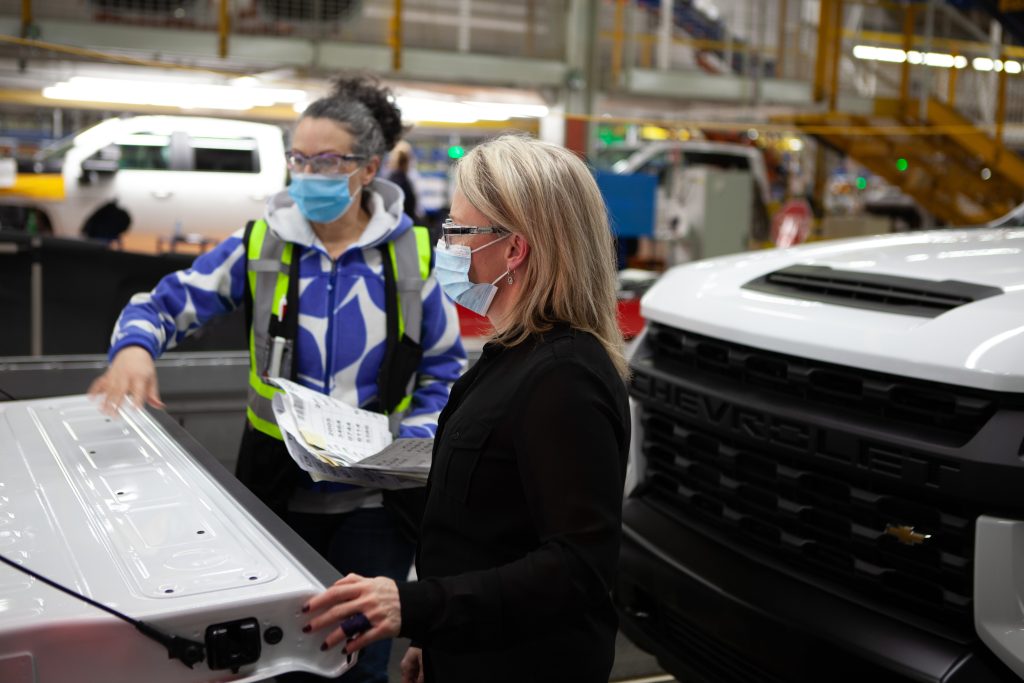 After bringing production back to Oshawa Assembly Plant in November, General Motors is adding a second shift to production.

Of the 1,800 workers hired before production restarted, over half are women for the first time in the company’s history. 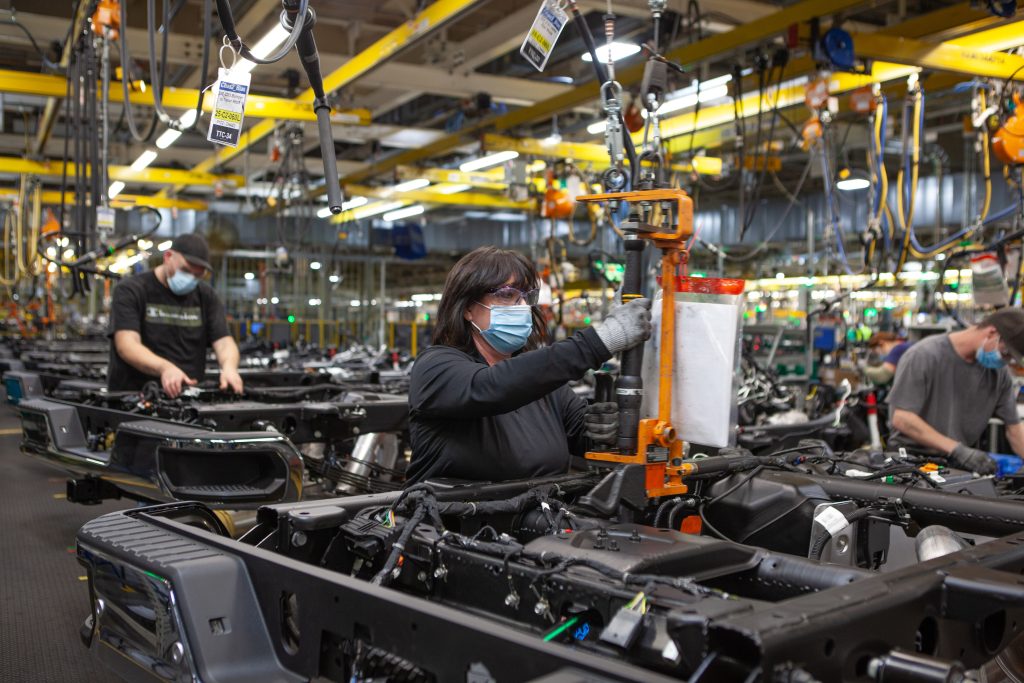 “And with a new, diverse workforce that includes more women in production roles, the impact of an inclusive culture is immediately noticeable the moment you step inside the plant,” said Bell.

Since its reopening, Oshawa Assembly builds the Chevrolet Silverado.