A variety of factors are forcing Canadian automotive production plants to reduce capacity. 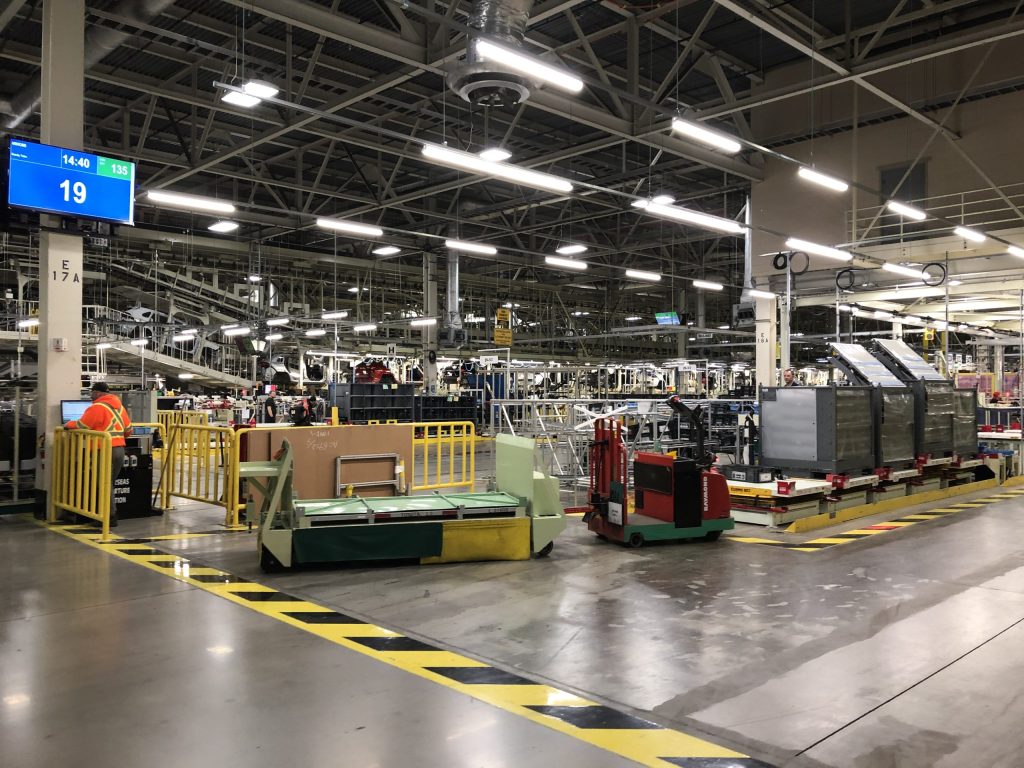 Plant reached out to automotive OEMs who produce vehicles in Canada, and associations, to see how they are coping with various disruptions.

UPDATE FEB 11: “CVMA welcomes the just announced new Ontario emergency measures but reiterates the need for rapid, coordinated and judicious enforcement measures as the unlawful protests continue to impact thousands of people and their livelihoods on both sides of the border,” said Brian Kingston, President and CEO,  Canadian Vehicle Manufacturers’ Association.

ORIGINAL STATEMENT: “Ongoing border blockades are disrupting trade and now hurting thousands of workers in the auto sector on both sides of the border,” said Brian Kingston, President and CEO,  Canadian Vehicle Manufacturers’ Association. “The time has come for our governments at all levels to enforce their laws, end the blockades and restore cross-border trade.”

“This interruption on the Detroit/Windsor bridge hurts customers, auto workers, suppliers, communities and companies on both sides of the border that are already two years into parts shortages resulting from the global semiconductor issue, COVID and more,” said Rose Pao, Communications Manager, Ford of Canada.

“We hope this situation is resolved quickly because it could have widespread impact on all automakers in the U.S. and Canada. We are running our plants today in Oakville and Windsor at reduced capacity.” 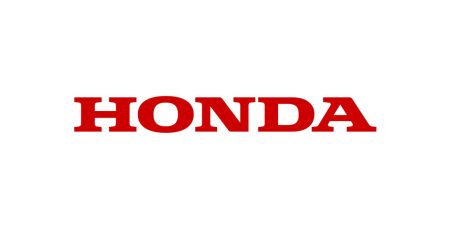 UPDATE FEB 14: “Honda of Canada Mfg. will run production on only one line due to previously scheduled downtime unrelated to the border issue.  All Honda automotive manufacturing operations in the U.S. are open and running production,” said a Honda Canada spokesperson.

“All Honda automotive manufacturing operations in the U.S. are currently scheduled to run production on Friday, February 11. As this remains a fluid situation, we are monitoring the disruption of transportation between Canada and the U.S. and will adjust production as necessary.”

ORIGINAL STATEMENT: “Honda automotive manufacturing operations in the U.S. and Canada are currently open and running production. Honda of Canada Mfg. did temporarily suspend manufacturing on one production line yesterday evening due to border delays but is back online,” said John Bordignon, Brand Communications, Honda Canada.

“We continue to monitor the disruption of transportation between Canada and the U.S. and will adjust production scheduling as necessary. Further production delays as a result of these disruptions are certainly possible.”

UPDATE FEB 14: “Stellantis cut short a number of shifts at U.S. and Canadian plants last week due to parts shortages caused by the closure of the Detroit/Windsor bridge. We will not comment on projected losses, but will look to make up that production in the coming months. We are working with our carriers to get parts into the plants as quickly as possible to mitigate any further disruptions. Operations resumed Monday morning as scheduled,” said said LouAnn Gosselin, Head of Communications – Canada, Stellantis.

ORIGINAL STATEMENT: “All Stellantis North America plants are running as of Thursday morning, but a number of U.S. and Canadian plants cut short second shifts Wednesday night due to parts shortages caused by the closure of the Detroit/Windsor bridge. We continue to work closely with our carriers to get parts into the plants to mitigate further disruption,” said LouAnn Gosselin, Head of Communications – Canada, Stellantis.

“The situation at the Ambassador Bridge, combined with an already fragile supply chain, will bring further hardship to people and industries still struggling to recover from the COVID-19 pandemic. We hope a resolution can be reached soon so our plants and our employees can return to normal operations.”

UPDATE FEB 14: “Toyota Motor Manufacturing Canada has recently been impacted by issues related to the Ambassador Bridge blockade. All three of our lines have been paused. We expect these disruptions to continue today, and we’ll make adjustments as needed,” said Michael Bouliane, Manager, Corporate Communications (External Affairs), Toyota Canada Inc.

“We do not expect any impact to employment. (We offer our employees three options during a production delay. As well as the options to use a paid vacation day or take an unpaid day off, employees also have the option to come in to work for their regular shift where they would be provided with training or other work.)” 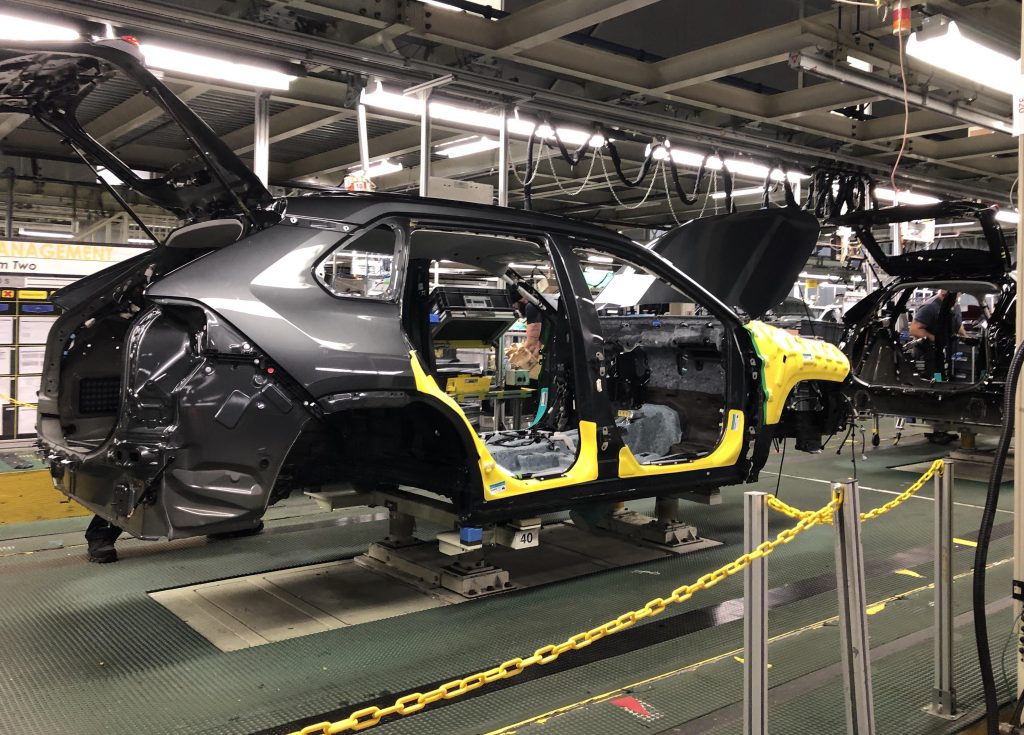 “While the situation is fluid and changes frequently, we do not anticipate any impact to employment at this time. We expect some disruption between now and this weekend, and we’ll continue to make adjustments to our production plans.”

This page will be updated as we continue to get more information about disruptions. Check back here often.