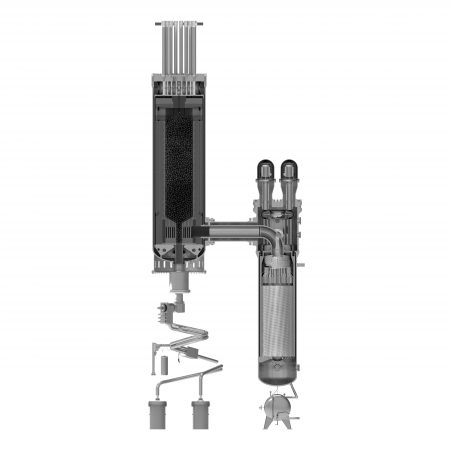 TORONTO — X-energy will be working with Ontario Power Generation (OPG) to advance the engineering and design work of the Xe-100 small modular reactor (SMR) technology for use in Canada.

“SMRs will play a key role in helping to re-invigorate Ontario’s economy and further support the province and Canada as they work toward meeting their climate change targets of zero-emission electricity,” said Ken Hartwick, OPG president and CEO.

According to a company website, the Xe-100 is an 80MWe (scalable to a 320 MWe four-pack) SMR design that can integrate into large, regional electricity systems as a base and load-following source of low-carbon power. The reactor is also ideal for mid-size communities, project sites and other power applications, including district heating.