Vancouver startup aims to make every car a ‘smart car’

Mojio's links with smartphones and tablets to relay a vehicle's diagnostics to its driver. 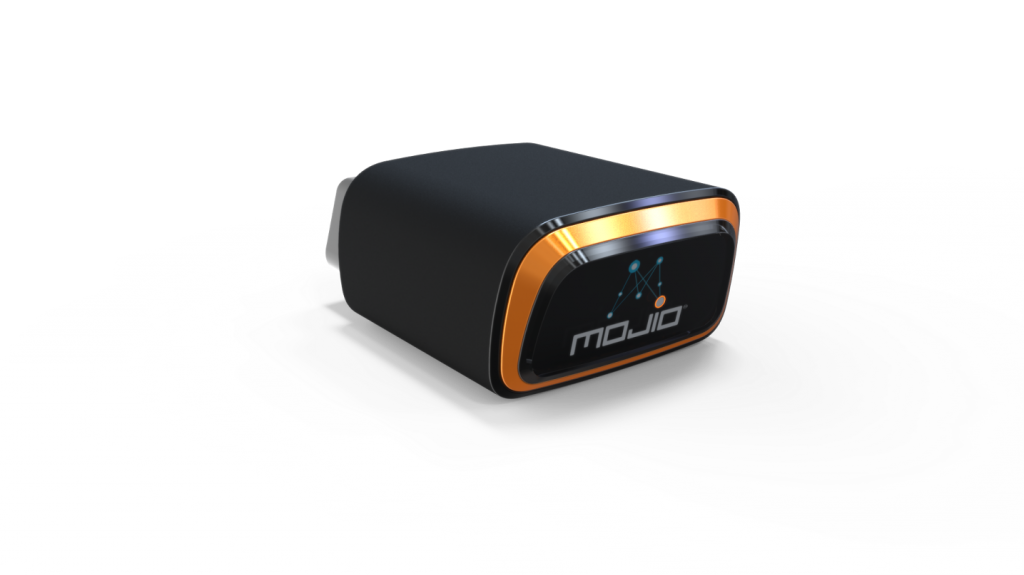 TORONTO — Vancouver-based startup company Mojio thinks every car should be a smart-car.

Not a pint-sized Daimler AG-made Smart car, but a vehicle that’s connected to the Internet and has functionality similar to a smartphone.

Mojio co-founder and CEO Jay Giraud says the company’s new namesake product can upgrade almost any car made in the last two decades by plugging into the vehicle’s OBD-II diagnostics port, which was standardized in 1996.

“It’s the same port a mechanic uses to read the engine codes to effectively diagnose the computer of your car. Thousands of codes and hundreds of sensors are prevalent throughout just about any car after 1995, and we are making that data available to the cloud, to the Internet,” Giraud says.

The Mojio’s built-in SIM card allows it to link up with a smartphone, tablet or Internet-connected computer (at launch only Apple mobile devices will be supported). The Mojio app or website will tell you exactly why the engine light is glowing, if gas is running low, and if other fluids need topping up.

The Mojio also has a GPS chip and saves a history of every time a connected vehicle hits the road, with data on trip distance and duration, as well as fuel consumption and efficiency. Business users can export the data to streamline the process of filing expense claims for road trips.

The device also helps drivers keep tabs on their vehicle, whether it’s parked or in motion.

Drivers facing a monstrous parking lot can use their smartphone to connect to the Mojio and pinpoint their car’s location in a sea of thousands.

Mojio users can also share their location with friends or family, or load a map to see where and how fast their car is being driven.

“You know where (your car) is at all times and your car can communicate with you. So if it’s being stolen or towed or bumped in a parking lot, if it’s being driven too fast or too far by your teenaged son or daughter,” says Giraud.

The Mojio, which will become available sometime in November, will cost $169 with a year of free wireless service. After the first year, the Mojio requires a $6.99 monthly subscription.

There are some similar products already available, but Giraud is convinced there’s a massive market for several companies to tap into.