Also has to be approved by Parliament's upper chamber. 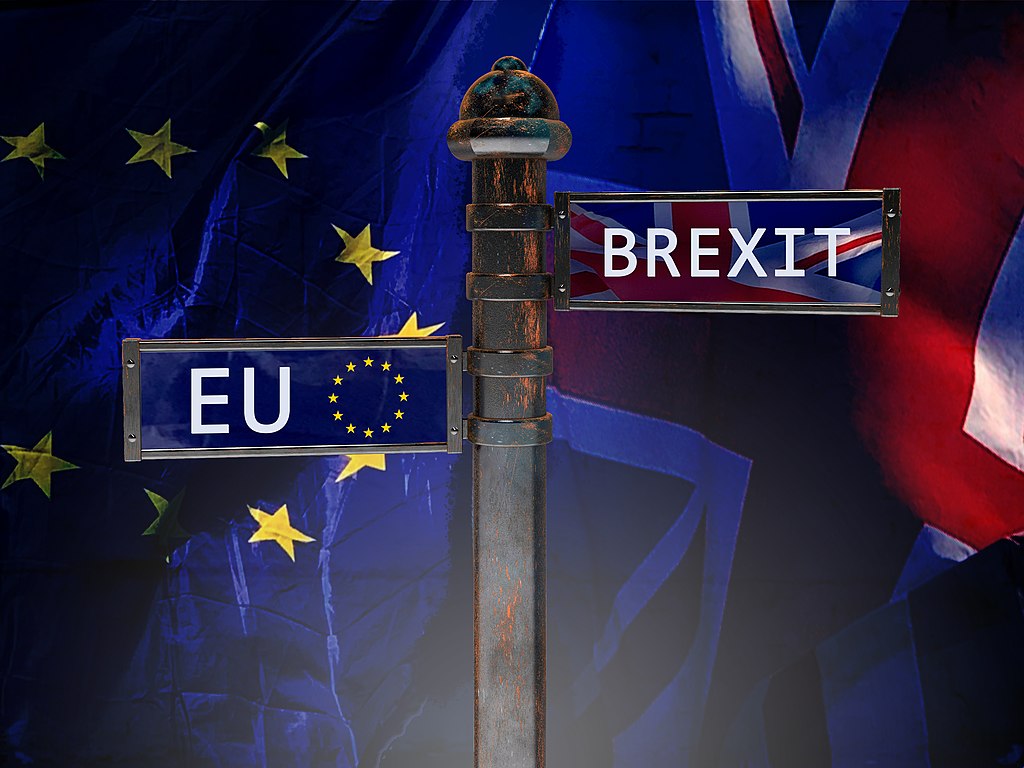 The House of Commons voted 358-234 for the Withdrawal Agreement Bill.

It will receive more scrutiny and possible amendment next month, and also has to be approved by Parliament’s upper chamber, the House of Lords. But Johnson’s commanding Conservative majority in Parliament means it is almost certain to become law in January. Britain will then leave the EU on Jan. 31.

Johnson said Friday that passing the bill would end the “acrimony and anguish” that has consumed the country since it voted in 2016 to leave the EU. Opponents argue that leaving the EU will only trigger more uncertainty over Britain’s future trade relations with the bloc.

Friday’s vote was a moment of triumph for Johnson, who won a commanding parliamentary majority in last week’s general election on a promise to end more than three years of political gridlock and lead Britain out of the European Union on Jan. 31.

The U.K.’s departure will open a new phase of Brexit, as Britain and the EU race to strike new relationships for trade, security and host of other areas by the end of 2020.

Johnson, however, painted Friday’s vote as a moment of closure. Opening debate on the bill he said, optimistically, that after Jan, 31, “Brexit will be done, it will be over.”

“The sorry story of the last 3 1/2 years will be at an end and we will be able to move forward together,” he said.

“This is a time when we move on and discard the old labels of `leave’ and `remain,”’ Johnson added. “Now is the time to act together as one reinvigorated nation.”

Britain voted narrowly to leave the EU in a 2016 referendum. But previous attempts by Johnson and his predecessor, Theresa May, to pass a Brexit deal through the U.K. Parliament foundered as lawmakers objected to sections of the agreement and demanded a bigger say in the process. Johnson’s election victory finally gives him the power to get his way.

“The election has produced a result: We will leave the EU at the end of January,” acknowledged pro-EU Liberal Democrat legislator Wera Hobhouse. “The battle to stop Brexit is over.”

The bill commits Britain to leaving the EU on Jan. 31 and to concluding trade talks with the bloc by the end of 2020. Trade experts and EU officials say striking a free trade deal within 11 months will be a struggle, but Johnson insists he won’t agree to any more delays, The Brexit bill has been amended to bar ministers from agreeing to extend the transition period with the EU.

That has set off alarm bells among business es, who fear that means the country will face a “no-deal” Brexit at the start of 2021. Economists say that would disrupt trade with the EU—Britain’s biggest trading partner—and plunge the U.K. into recession.

Johnson said Friday he was confident of striking a “deep, special and democratically accountable partnership with those nations we are proud to call our closest friends” by the Brexit deadline.

He said extending the transition period would just prolong Brexit “acrimony and anguish … a torture that came to resemble Lucy snatching away Charlie Brown’s football.”

For all Johnson’s talk of “getting Brexit done” on Jan. 31, details of Britain’s negotiating stance—and even who will lead the trade talks—remain unknown.

Armed with his 80-seat majority in the 650-seat House of Commons, Johnson has stripped out parts of the Brexit bill that gave lawmakers a role in negotiating a future trade deal with the EU and required ministers to provide regular updates to Parliament. The clauses were added earlier in the year in an attempt to win opposition lawmakers’ support for the Brexit bill—backing that Johnson no longer needs.

A promise that workers’ rights will not be eroded after Brexit has also been removed from the bill, although the Conservative government says it will enshrine employment rights in separate legislation.

“If he fails, the cliff-edge of a no-deal Brexit becomes in just 12 months’ time,” he said.

Labour leader Jeremy Corbyn said his 203 lawmakers would oppose the Brexit bill because of “the reckless direction in which the government and the prime minister are determined to take our country.”

“There is a better and fairer way for this country to leave the European Union,” he said.

Even without opposition votes, the bill is expected to complete its passage through Parliament in January, in time for Britain to leave the 28-nation bloc on Jan. 31.

Very little will change immediately after Brexit. Britain will remain an EU member in all but name during the 11-month transition period that ends in December 2020.