Emphasized Canada and US economies would suffer from trade restrictions. 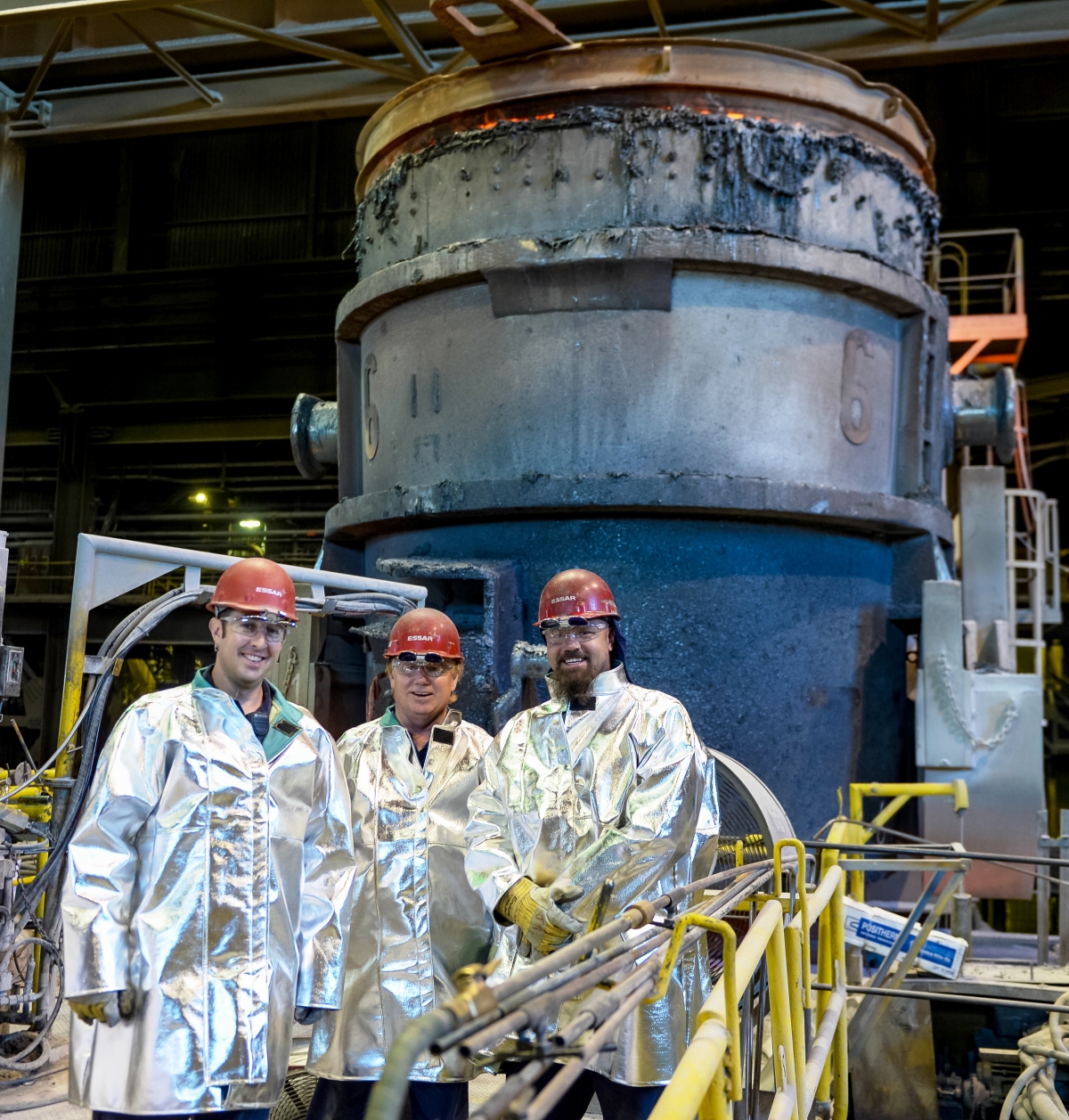 SAULT STE. MARIE, Ont. — Justin Trudeau is crediting the co-ordinated efforts of business, labour and political leaders for securing an exemption for Canadian steel and aluminum from the recent threat of US trade duties.

Speaking with industry heads March 14 in Sault Ste. Marie, Ont., the prime minister said it would have been far more difficult to convince the US that restricting Canadian imports was a bad idea without having everyone on the same page.

“One of the really strong things about our approach is that we’re all saying the same kinds of things from very, very different perspectives,” Trudeau said.

“It’s been a real team effort and Canada has been united.”

US President Donald Trump recently exempted Canada and Mexico from tariffs of 25% on steel and 10% on aluminum, although the US government has been dropping hints that the exception is only temporary. Trump in particular has been linking Canada’s fate on tariffs to the outcome of the ongoing NAFTA negotiations.

Ahead of the March 14 roundtable discussion, Trudeau emphasized how the level of integration between the American and Canadian steel industries means both economies would suffer from trade restrictions.

“We can see the bridge built with local steel here that literally connects Canada to the United States,” he said, gesturing out the window toward the overpass spanning the nearby St. Marys River that separates the Canadian city from its American namesake in Michigan.

“These are things that I highlighted to the president.”

The northern Ontario steel community was the latest stop on a tour of metal cities, which began in Alma, Que., moved to Hamilton on Tuesday and was scheduled to wrap up later Wednesday in Regina.

Trudeau shook hands and greeted workers during an early-morning shift change at the Algoma plant in Sault Ste. Marie.

Coils of steel radiated heat from a flatbed behind him as he reassured employees that it makes no sense for the US to reverse the exemption.

Canada will not flinch in its support for workers, he said, adding that he hopes the threat of US tariffs can be solved in a friendly way.

Later, Trudeau was taken on a tour of the Algoma facility. Wearing a white hard hat, he watched from a raised walkway as a red-hot sheet of steel shot along rollers and was sprayed with water, sending a sharp hiss throughout the plant.

During his earlier visits to factories in Saguenay, Que., and Hamilton, Trudeau repeated his message that the national security argument the US has made when it comes to tariffs makes no sense and could not apply to Canada.

Speaking in Hamilton on MArch 13, Trudeau said there are measures in place, including tariffs and tougher border controls, to prevent steel and aluminum producers in other countries from using Canada as a back door to slip cheap metal into the US.

Trudeau said the surplus of steel in the global market is not new and with American tariffs in place, some countries might try to ship their products to the US through Canada.

He said Canada would be alert to such scenarios and would work with industry partners and the US to make sure that doesn’t happen.


Related Stories
Ending tariff exemptions for Canadian steel would hurt US economy: Trudeau
‘We had your backs’, Trudeau tells steel and aluminum workers
Tariffs still in place, Ottawa to commit up to $90M for Algoma Steel
US manufacturers seek relief from steel and aluminum tariffs