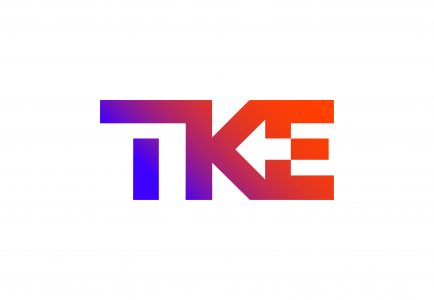 TK Elevator Canada has opened a new branch, its 59th location throughout Canada.

Located at 445 Milner Avenue in Scarborough, Toronto South will include over 90 employees.

Across North America, there are over 150 branch locations. TK Elevator recently opened a new branch in Albany, New York when it acquired Albany Elevator.

“The needs of our customers and the riding public will always come first, and the opening of the new Toronto South branch reaffirms the commitment we’ve made in the Greater Toronto Area and throughout North America as we continue prioritizing providing the highest level of support possible,” said Kevin Lavallee, President and CEO, TK Elevator North America and Australia.

Rob Wagner will serve as District Manager for the Toronto South branch.

“We are excited to have a blend of our veteran and new employees at Toronto South and are thrilled to have someone with Rob’s extensive leadership background overseeing operations,” said Blaine Coupal, President and CEO, TK Elevator Canada.

Wagner has over 35 years of experience in the industry, serving in several roles, including technician, manager and consultant. He previously served as president of two independently owned elevator companies.

“When Blaine approached me about running Toronto South, I welcomed the opportunity. The Greater Toronto Area is where I’ve spent most of my career, and I look forward to continuing to provide our loyal customers with a level of support unmatched in this industry,” said Wagner.