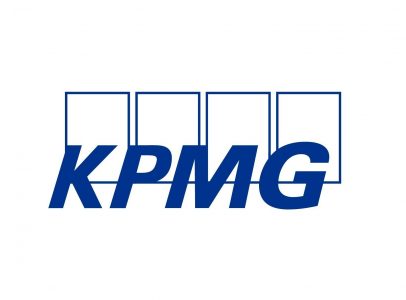 According to KPMG’s latest Global CEO Outlook report, despite the Delta variant of the COVID-19 virus slowing down the return to normal, “Canadian CEOs hold the world’s most confident outlook for domestic economic growth.”

The report finds that nine in 10 (89 per cent) CEOs who helm Canada’s biggest and most-influential companies are bullish about their local economy’s growth prospects for the next three years, surpassing pre-pandemic levels by a full 10 points and the highest among global peers surveyed in 11 major countries, including China, Germany, the U.K. and the U.S. Only Australian CEOs share the same level of optimism as Canadians, at 88 per cent.

“Although we saw some recent softness in the economic data, Canadian CEOs are confident that the investments they’ve made to ramp up their digital capabilities and prowess positions them for strong future growth,” said Elio Luongo, CEO and Senior Partner, KPMG in Canada. “Making these strategic investments during unprecedented challenging conditions will allow their organizations to take advantage of pent-up consumer demand as Canada navigates through and emerges from the pandemic.”

While bullish on Canada, their three-year outlook for the global economy has not yet returned to pre-pandemic levels (55 per cent vs. 72 per cent in January 2020).

When it comes to the growth prospects for their own companies, Canadian CEOs are overwhelmingly confident, at 86 per cent, unchanged from this time last year.

“The key to meeting their growth forecasts will be how well they adopt and continue to execute their digital transformation strategies to not only grow but protect existing market share,” said Stephanie Terrill, Partner and Business Unit Leader, Management Consulting, KPMG in Canada. “Business performance throughout the pandemic clearly demonstrated the value of digital and that trend is only likely to accelerate further. Canadian CEOs now rank disruptive technologies as the top risk to future growth, displacing climate change.”

Over four in five Canadian CEOs (83 per cent) said they “need to be quicker to shift investment to digital opportunities and divest businesses that face digital obsolescence,” compared to 78 per cent globally.

For nearly a third (31 per cent) of Canadian executives, achieving growth means their No. 1 priority is digitizing and connecting their enterprise (vs. 26 per cent globally) and 68 per cent are investing more of their capital in buying new technology (vs. 60 per cent globally).