Its railway operations are a steadier generator of cash flows, but the sale of aviation could face political opposition because it is a major Canadian employer 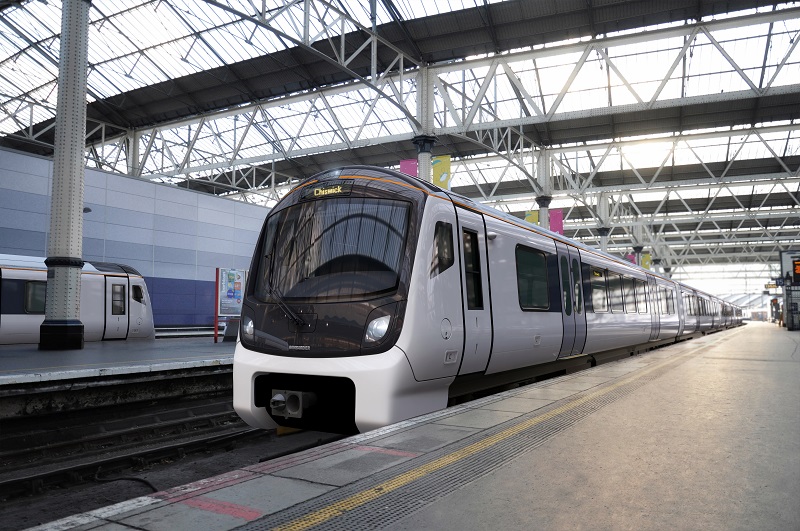 TORONTO — Despite potential political opposition, it would make more sense for Bombardier Inc. to sell its business jet division than its railway operations to address its staggering debt, an industry analyst said Jan. 22.

“Given the historic cyclicality of the business jet segment, Transportation is the better stand alone business,” wrote Cameron Doerksen of National Bank Financial in a report.

The railway operations are a steadier generator of cash flows, its backlog is very strong at nearly US$36 billion and the trends of urbanization and greener transportation are more supportive of long-term growth, he said.

The sale of aviation could face opposition from political leaders and employees because it is a major employer in Quebec and Canada, he said. However, with a refreshed lineup of jets, decent margins and a good backlog of orders, it would be attractive for a competitor without larger size planes such as Textron, a large aerospace OEM or private equity, said Doerksen.

He said a deal could be announced within six months after the Montreal-based company said last week that it was actively considering alternatives to reduce its US$9.3-billion debt.

Doerksen estimates that a sale of its remaining plane operations could generate US$6.6 billion. That would result in Bombardier shares having an equity value of $3.90 per share after repurchasing the Caisse’s 30%t stake in transportation and earning US$949 million from the sale of its 34% stake in the A220 commercial jet program.

The company’s value would be cut to $1.72 per share under a more conservative scenario with aviation generating US$5.3 billion in proceed and A220 not generating any money. That’s still 29% more than the $1.33 they traded Wednesday afternoon on the Toronto Stock Exchange.

Kevin Chiang of CIBC World Markets pegged Bombardier’s equity value as between $2 and $4 per share.

“We do not view Bombardier as a distressed seller given its current liquidity position provides it with a buffer,” he wrote after the company’s warning raised concerns about its future.

Selling the transportation division may be easier but it could take longer.

Potential strategic buyers include Alstom, Siemens and China’s CRRC. In fact, Bombardier previously explored a combination with Siemens before Alstom sought a deal to merge with Siemens that was ultimately blocked by European regulators.

A tie-up between Bombardier and Alstom would have fewer competitive issues because Bombardier is not as big a player in high speed trains or signalling as the German firm, so there’s less overlap and fewer job losses, said Doerksen. Berlin-based Bombardier Transportation and France’s Alstom also co-operate on many contracts, including metro cars in Montreal and Paris.

“Our biggest concern around the sale of Bombardier to another rolling stock OEM is that a regulatory review could take a long time,” he wrote, noting that it took the European Commission 17 months to reject the Alstom-Siemens venture.

“Given what we see as a tight liquidity position and a desire to deal with its debt as soon as possible, we do not believe Bombardier can afford to wait more than a year for a potential transaction to be completed.”

Benoit Poirier of Desjardins Securities said a sale of Bombardier Transportation to Alstom makes strategic sense by adding scale to compete against larger rivals. The combined company would generate about US$18 billion in annual revenues, compared with about US$34 billion for the China competitor and US$10 billion for Siemens.

“However, we would expect such a combination to face antitrust scrutiny.”