Focus is on cleantech, advanced manufacturing, hardware and software startups. 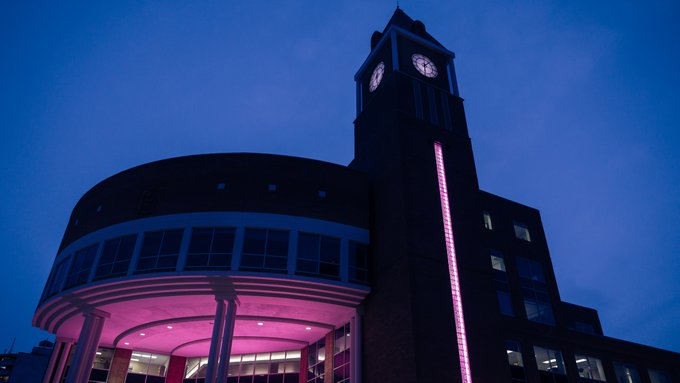 BRAMPTON, Ont. — Brampton Council has approved funding for the relocation of the Research Innovation Commercialization (RIC) Centre from Mississauga, Ont., to an area described as Brampton’s Innovation District.

The RIC Centre is a technology incubator focused on cleantech, advanced manufacturing, hardware and software startups.

The City of Brampton has entered into a grant agreement with the RIC Centre of up to $100,000 per year for three years to support its relocation to downtown Brampton. The RIC Centre will open its doors at its new location at 6 George St. in April of this year.

According to Brampton, over the last four years, the RIC Centre has helped over 600 active clients raise $110M in funding, generate $97 million in revenue and create 1,642 jobs.

The addition of the RIC Centre to Brampton’s Innovation District comes on the heels of the announcement of Ryerson University’s Catalyst Cyber Accelerator, Canada’s first commercial accelerator specifically designed for scale-up companies in cybersecurity, located in the Innovation District.