Questions about the aerospace company’s future were raised after issuing a warning about its financial results. 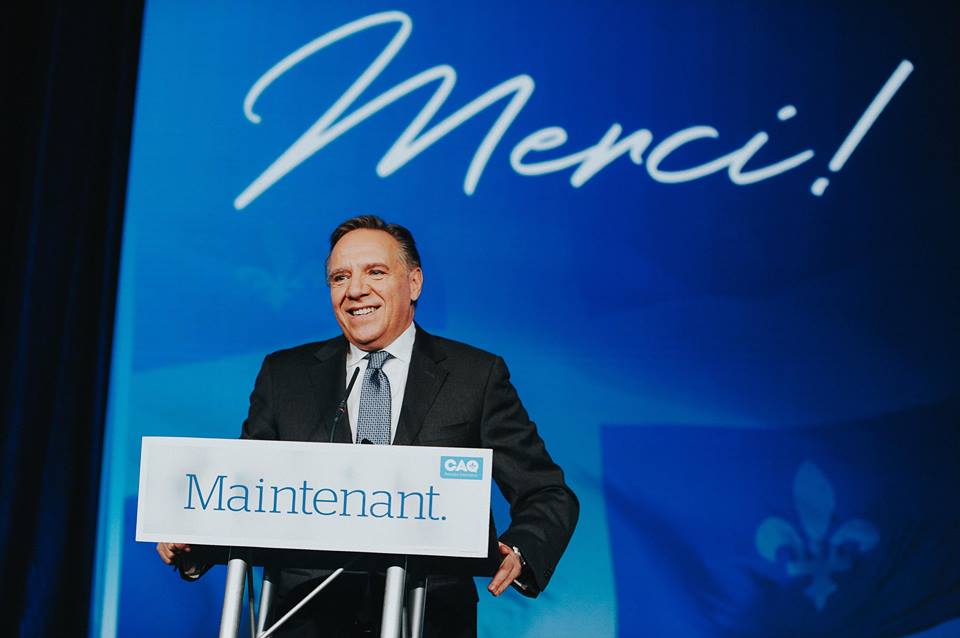 Quebec Premier Francois Legault says he’s watching the financial situation at Bombardier Inc. “very closely” but wouldn’t indicate if the government will once again come to the company’s rescue.

Legault told reporters that he could not “say more” about the possibility of additional financial assistance for the aircraft and train manufacturer.

Questions about Bombardier’s future were raised last week after the company warned about its financial results, cast doubt about its continued participation in the A220 commercial aircraft and announced it was reviewing options to reduce its heavy debt.

Quebec injected $1.3 billion into the former C Series program in 2016 to obtain a 49.5% stake. Since Airbus took control, provincial participation has fallen to 16.36%.

Since the Airbus Canada Limited Partnership (SCAC) needs new funds, the Legault government finds itself in a delicate situation. It must decide whether to inject more public funds to maintain its participation at the current threshold.

Legault said the past investment made by the Liberal government of Philippe Couillard was a “mistake” and that it should now try to make the best possible decision.

In theory, Airbus will be able to buy Quebec’s position in the limited partnership in June 2023 and Bombardier’s stake in 2026.