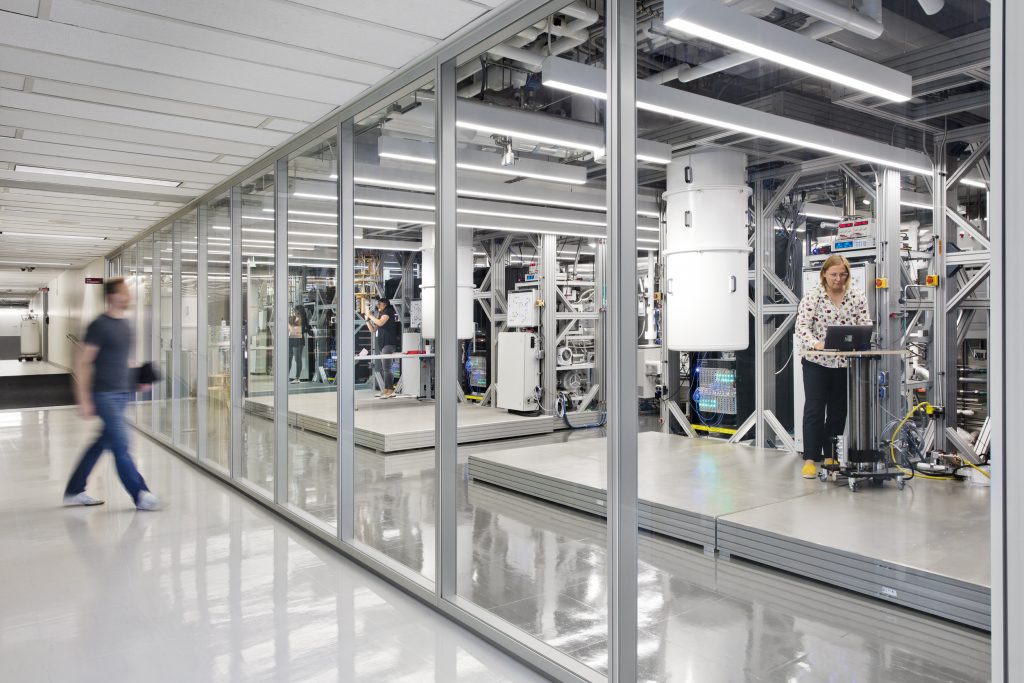 The Government of Quebec and IBM announced plans to launch the Quebec-IBM Discovery Accelerator. The new technology hub will focus on developing new projects, collaborations, and skills-building initiatives in research for energy, life sciences and sustainability.

“Quebec’s potential to innovate in high technology and be a leader in the economy of the future is immense. We have world-class universities, creative entrepreneurs and talented workers. The dedicated IBM quantum computer will pave the way for us to make incredible progress in areas such as artificial intelligence and modeling. Quantum science is the future of computing. With our innovation zone, we’re positioning ourselves at the forefront of this future,” said François Legault, Premier of Quebec.

The Quebec-IBM Discovery Accelerator will work with Quebec’s Quantum Innovation Zone in Sherbrooke and Microelectronics Innovation Zone in Bromont. It will promote use of advanced technology across the province, while working with partners in the scientific research and private sectors.

Computational technologies that are going to be worked on include: Quantum computing, artificial intelligence and high-performance computing.

“The Quebec-IBM Discovery Accelerator is further proof of our commitment to building open communities of innovation to tackle the big problems of our time through a combination of quantum computing, AI and high-performance computing, all integrated through the hybrid cloud,” said Dr. Darío Gil, SVP and Director of Research, IBM. “This new Discovery Accelerator, along with our work in semiconductor packaging, will bring to bear the full scope of IBM’s groundbreaking technology to Quebec’s world-class scientific and industrial communities. We are proud to be working with the Government of Quebec, as well as private sector and academic partners, to take innovation in Quebec to the next level.”

The Quebec-IBM Discovery Accelerator is the fourth to be announced in the last year, after Cleveland Clinic, the University of Illinois Urbana-Champaign and the UK’s Science and Technology Facilities Council Hartree Centre.