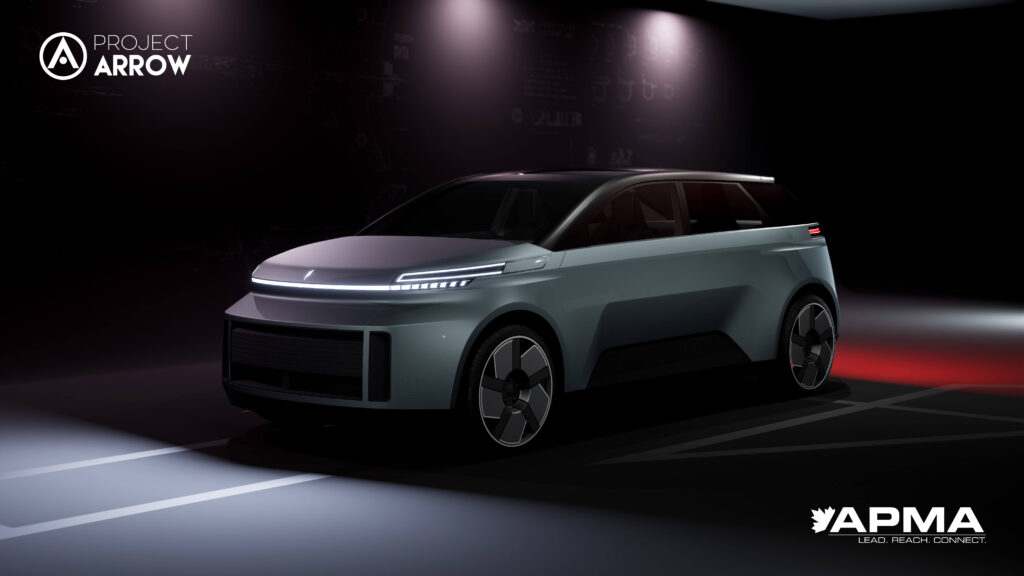 The sleek, silver concept vehicle revealed at the trade show known for buzzy tech debuts was entirely designed, engineered and built in the country.

The vehicle’s design comes from Carleton University in Ottawa and the Ontario Tech University in Oshawa teamed up with the manufacturers’ association to build the prototype.

The manufacturers’ association says Canada has not launched a global automaker in 100 years, but Project Arrow is meant to prove the country can offer mobility technology to the world.

Its name is a nod to the Avro CF-105 Arrow, a supersonic interceptor jet aircraft that garnered praise when it was built in Canada in the 1950s, but was later scrapped by then-prime minister John Diefenbaker. 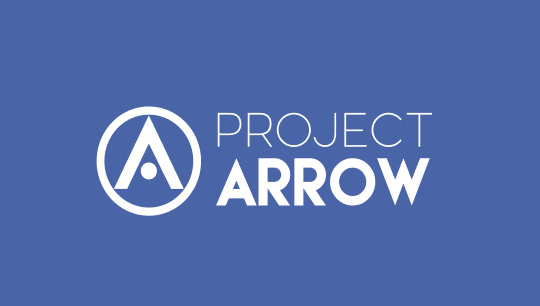